Beer don’t last forever, even ones that we love. As 2021 turns into 2022, we say goodbye to Pahlay, our hazy pale ale. Pahlay began life way back in July of 2015 as Pahlay’Ahlay, a citra-heavy American Pale Ale that maybe just so happened to be a little bit hazy because we didn’t filter it. It was bright, tropical, and crisp—our first foray into the world of citra, which was much harder to come by back then. I remember being excited to receive those boxes of hops, and to put them to good use.

Pahlay was our first hoppy beer in cans, and one of our very first brews at the St. Paul production brewery. As we transitioned to a haze-based economy, we dropped the -Ahlay from the end of the name, slapped a bunch of oats in the recipe, and dropped the bittering addition, and our pale ale friend lived to fight another day. Over time we balanced the Citra with some Denali and amped up the pineapple character. Last year we transitioned it to its third yeast (007 → London 3 → Kolsch), but even through all these changes, the core characteristics of the beer remained the same: light but not watery, intensely hoppy but not a sledgehammer of bitterness, tropical and fruity. Pahlay is a brewing success story—it demonstrates that beers can adapt, remain relevant, and still do what you want them to do even as the world around them changes.

Brewing success aside, the truth is that most people will choose an IPA over a pale ale on the shelf at the same price point. Bang for the buck, I guess. I’m a firm believer in pale ales, and I think they still have a role to play in the beer world. Unfortunately though, this particular pale ale, in this particular market, has run its course. We canned our last batch of it in December, on shelves now. If you want to say goodbye in person, we recommend doing so while you still can.

The future of pale ale at Fair State lives at the taproom, at least for now. We’ll do our best to always have a pale ale on tap for you when you stop in. It might not have the same name or the same hops, but it will carry forward the legacy of the 2015 original. 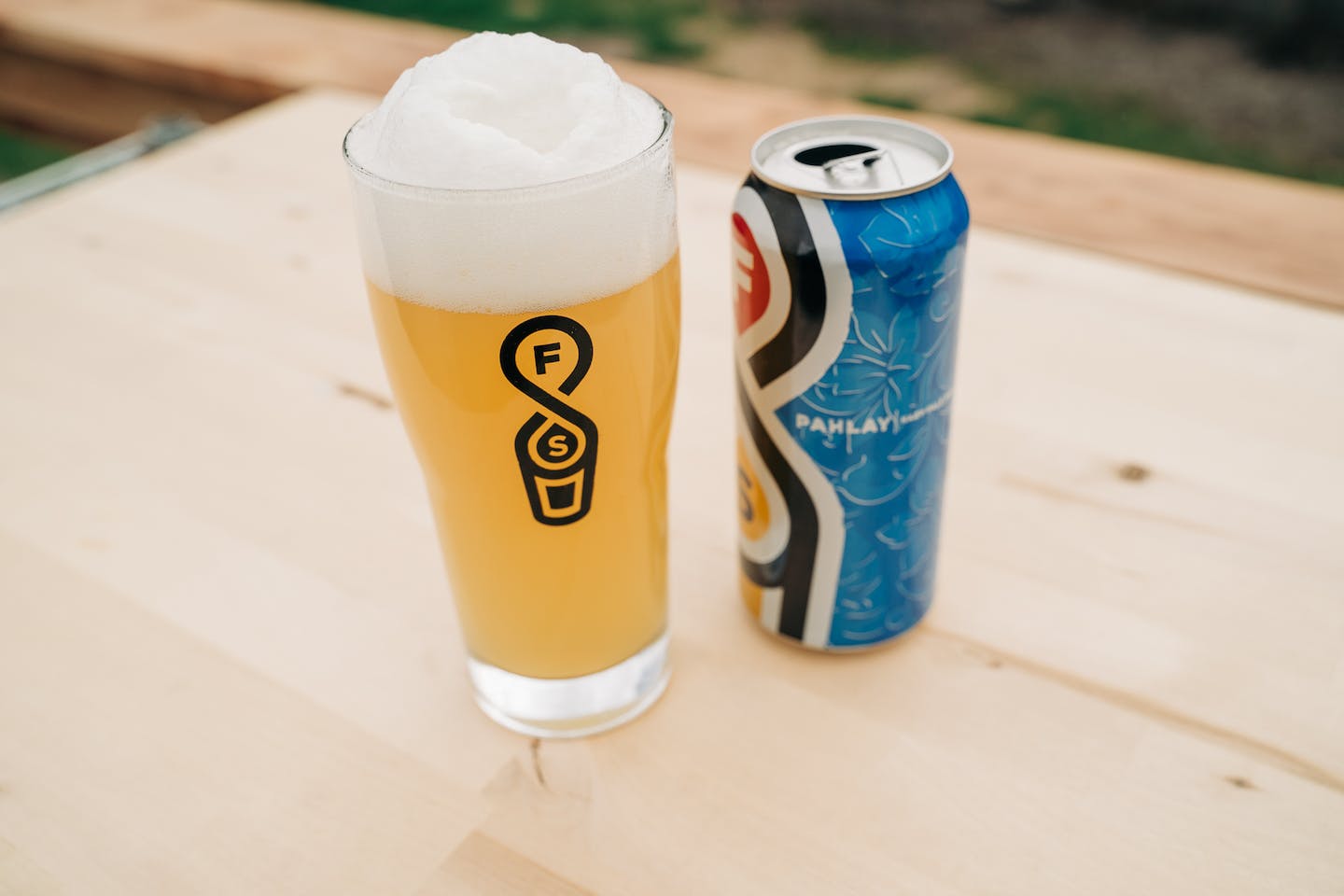 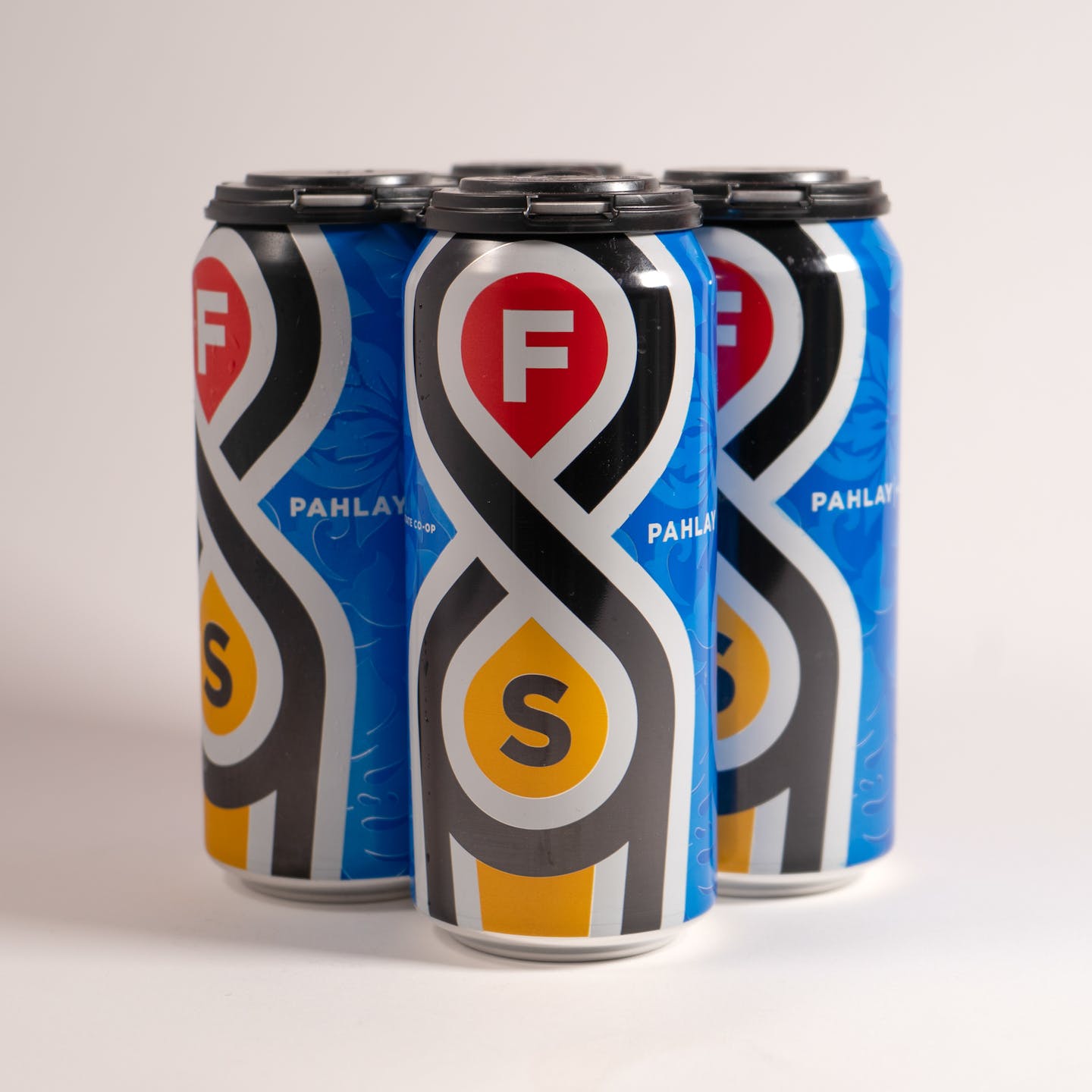 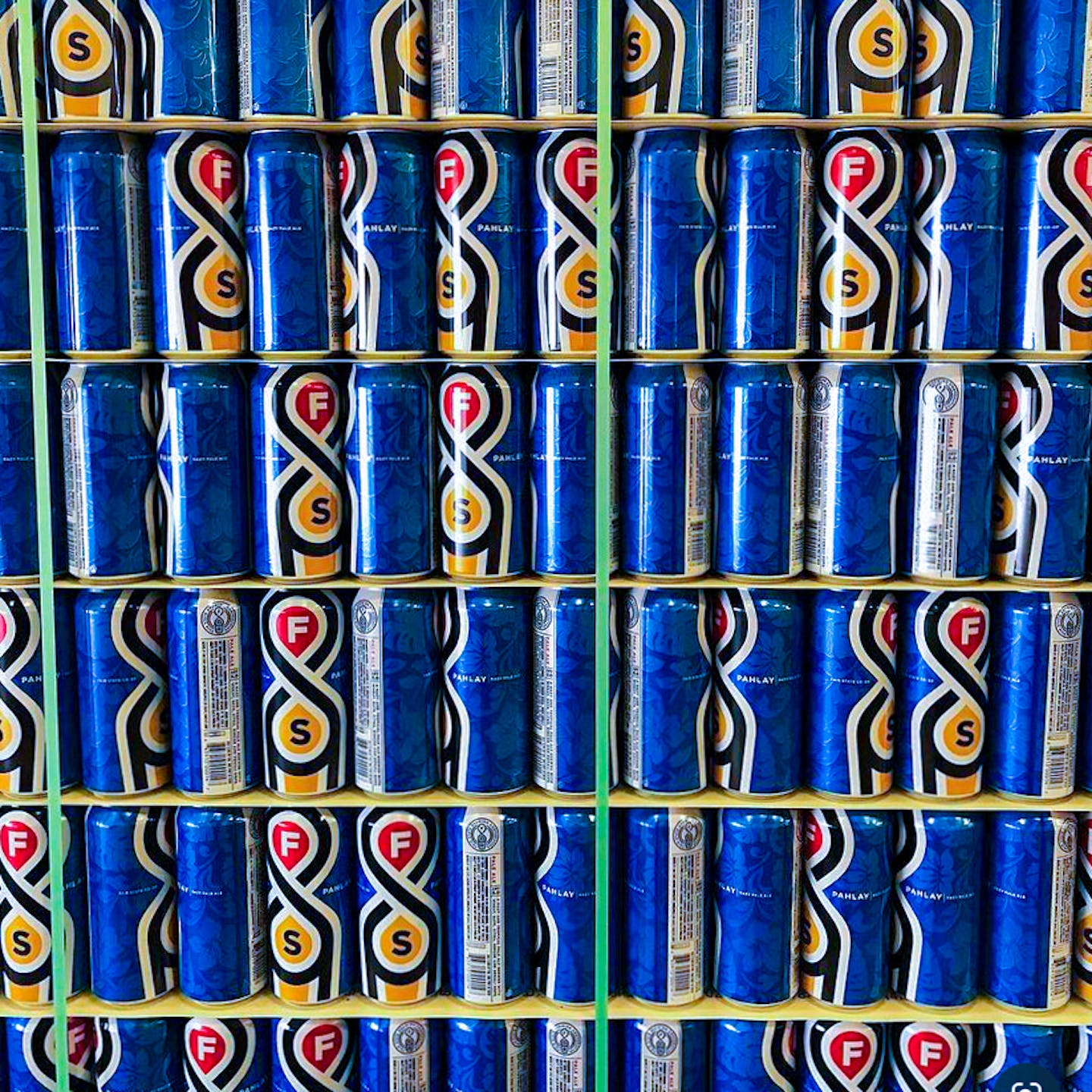 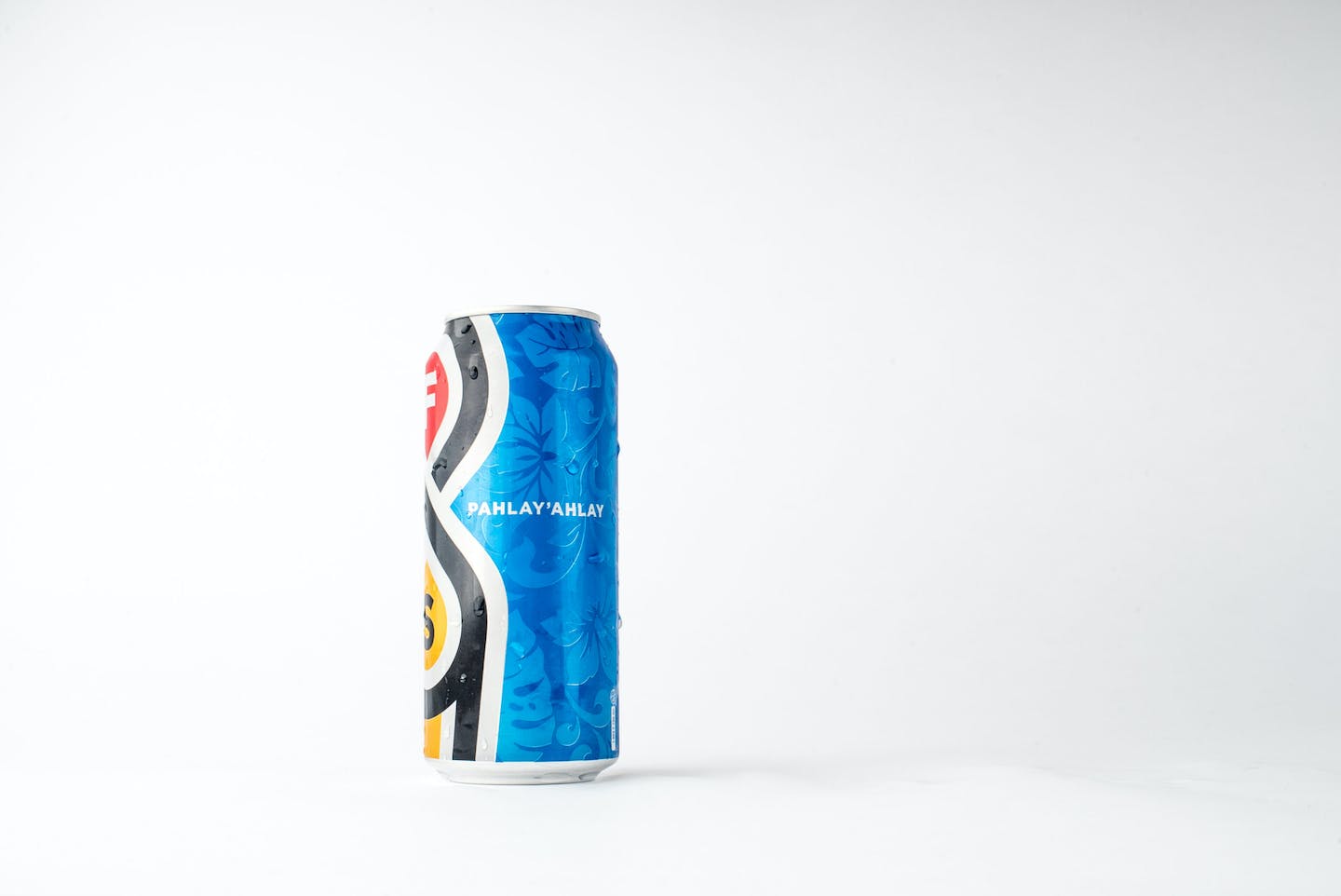 Sign up for our weekly email newsletter for the latest on new releases and special events!