The first year of Journeys + Sidequests was a fun adventure for me as a brewer. Make no mistake, it was also a sometimes arduous journey through uncharted lands, but we all arrived safely at our destination and we’re better for having made the trip. Year two, a journey through The Catacombs, is shaping up to be another exercise in creativity and imagination.

For those of you who aren’t familiar with Journeys + Sidequests, a quick primer: at Fair State Co-op, we’ve always done our best to push the limits of what beer is and can be. For much of our history, we have been too constrained by growth in production to really embrace the weird. After we opened our production brewery in St. Paul, however, the original taproom brewery started to look and feel more like an experimental space where we could try new things with abandon. The 10 (plus one bonus) beers that comprise Journeys + Sidequests each year are the fruits of that labor. They are the oddest, most expensive, hardest to produce, smallest volume beers that we make. Some of them would never have existed without this program as a home for them, so thank you to past, current, and future Journeys + Sidequests subscribers for that.

The theme for this year’s Journeys + Sidequests is “The Catacombs”. Beers included in the club this year will focus on, but not exclusively consist of, projects we’ve been working on literally underground in our original barrel room. Next time you’re in the taproom, consider this: under your feet lies a room full of wine, whiskey, gin, and rum barrels, all working away in secret. In 2020, we’ll bring many of these as-yet-unseen beers to life and present them to you. Prepare for exotic woods, unusual fruit combinations, unorthodox fermentations, and other delights.

I’m excited for year two of Journeys + Sidequests, and what makes it truly special is knowing that there are people along for the ride. You can join from now through January 31, and then we’ll start dropping bottles in March. As a gift for joining, you’ll get some excellent merch, and you plus a guest will also be invited to a party later in the year. If you are a member-owner, you get $50 off your one bottle subscription.

We know it’s a risk to sign up for something like this, but we’re confident this next adventure will be worth it. Thanks for being with us for so many great beers along the way, and here’s hoping you’ll share many more with us in 2020 and beyond. 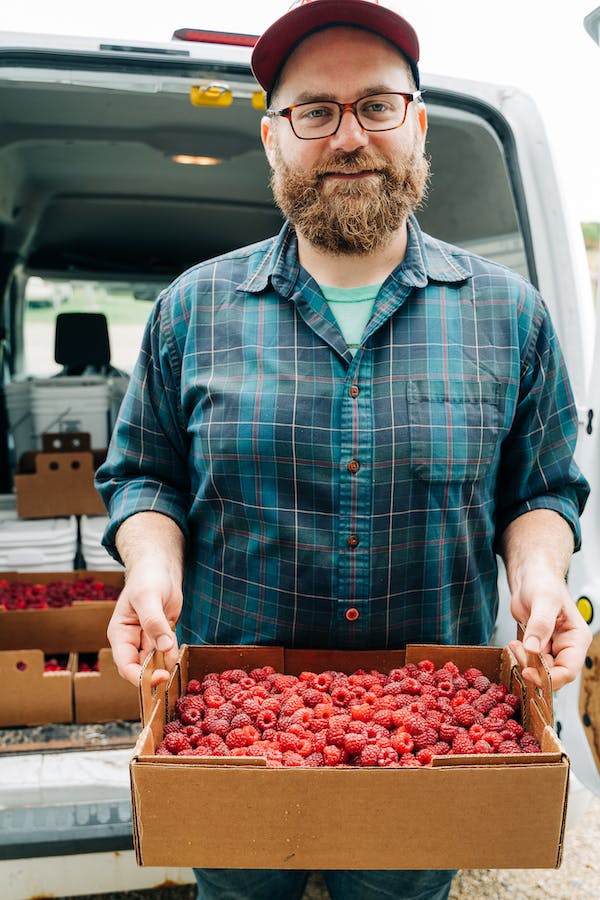