Fair State loves Strata. We’ve been using it since before it even had a name—back when it was Oregon experimental X331. It’s a beautiful hop that can stand all on its own, so we’ve given it just such a platform here. Our hand-selected lots bring tons of passionfruit, tropicalia, citrus, and a whiff of dankness to the party.

Available on tap and in 4-packs at the taproom and in distribution. Find Fair State in stores near you. 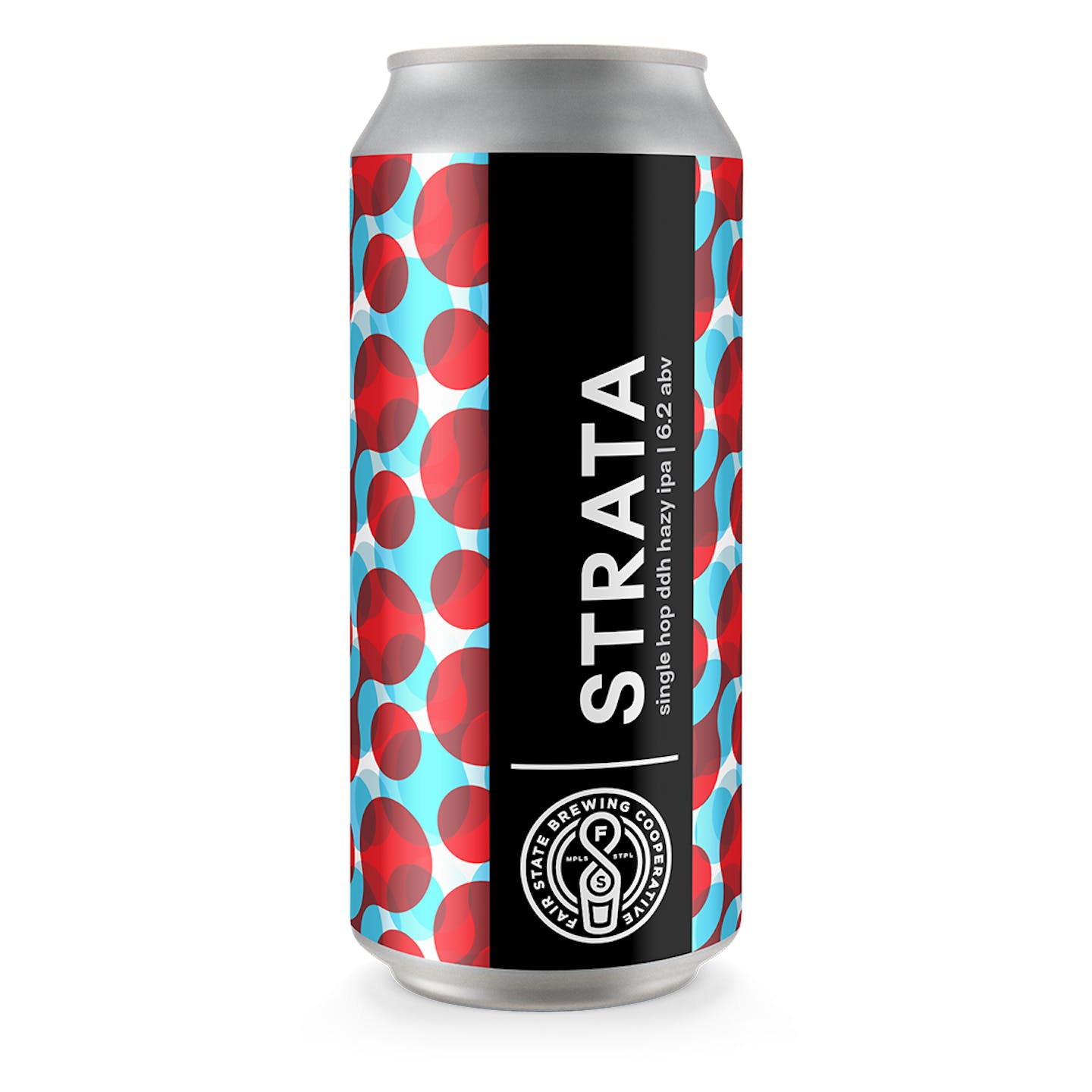