Doppelbocks are strong, dark lagers that would have been historically been brewed by monks to use as a food substitute during Lent. Y’know, “liquid bread.” They also typically have the suffix “-ator” after their name. So, Cooperator seemed like a natural for us.

Our version of Doppelbock is unique for two reasons: we added moderate amounts of smoked and rye malts, and we aged it in an oak foeder for almost two months. The addition of the hint of wood smoke and oak tannin balances the intense malt sweetness and caramel character from the hefty malt bill, consisting mainly of Munich malt. The final product is malty and moderately sweet with flavors of mild smoke, oak tannin, grape nuts, and a hint of roast.

Grab a pour and head to the beer garden for a poke! We’ll be tending the fire and hot poking beers from 5–7 pm.

Bock poking is a winter tradition. Dipping a red hot poker into your beer caramelizes the sugars in the beer, which adds a roasty sweetness. It’s creates a warmer, creamier, malty-er, s’mores-ier drinking experience with any dark, malt-forward beer. 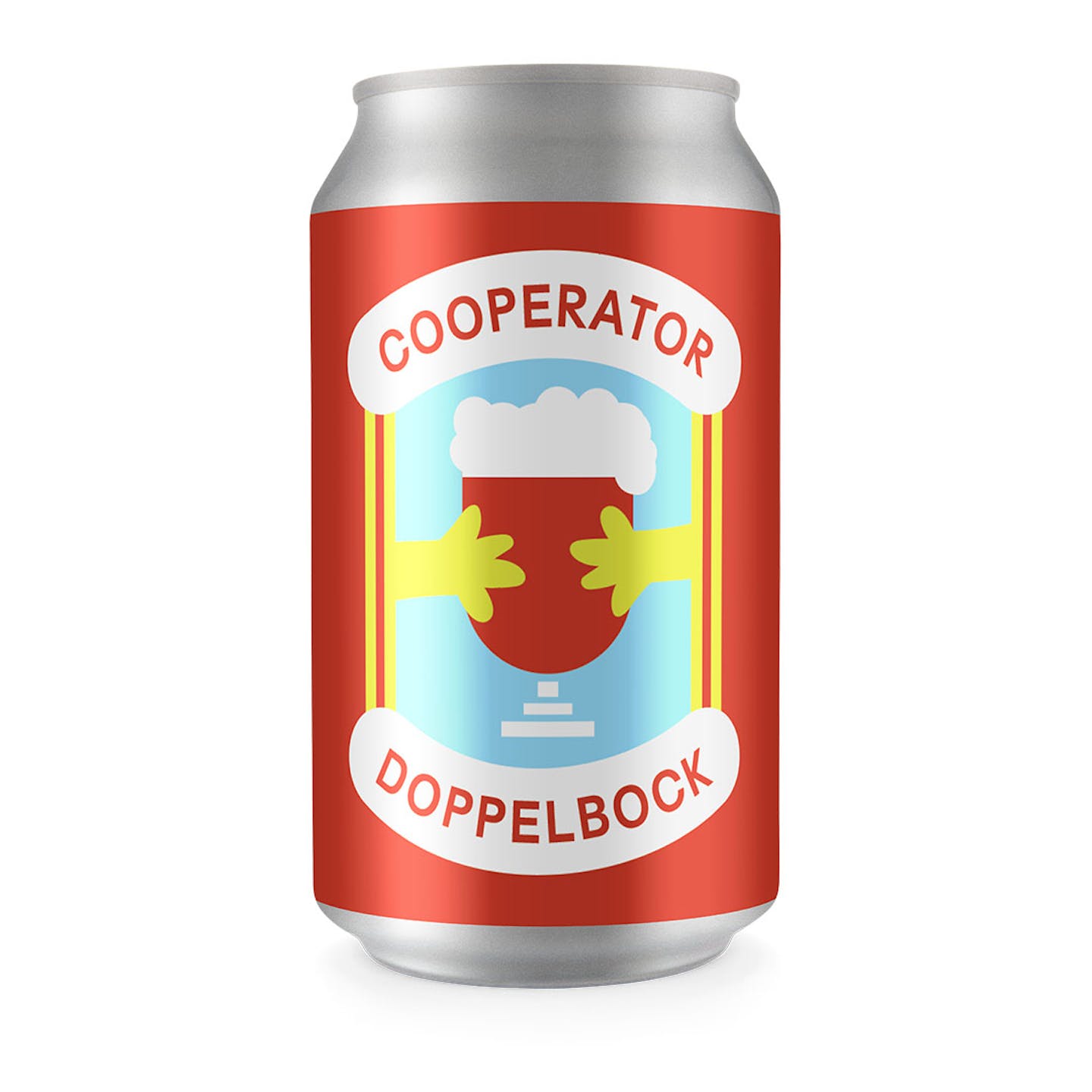