Grab a couple beers and enjoy a Saturday night at the taproom with live music from Kid Dakota.

Darren is a multi-instrumentalist, composer, engineer, teacher, and producer. Although he grew up in a small town in Western South Dakota, Darren cut his musical teeth in Minneapolis. A fixture on the scene there for two decades, Darren founded two critically-acclaimed bands (Kid Dakota and the Olympic Hopefuls), released nine albums, and won three Minnesota Music Awards including “Artist of the Year.” He toured extensively in the United States and Europe, sharing stages with rock and roll icons such as Soul Asylum and the Violent Femmes as well as indie rock stalwarts like LOW and Black Moth Super Rainbow. He owns a recording studio in NE Minneapolis – Homesteader Studio – and has two Bedlington Terriers – Dante and Diva. 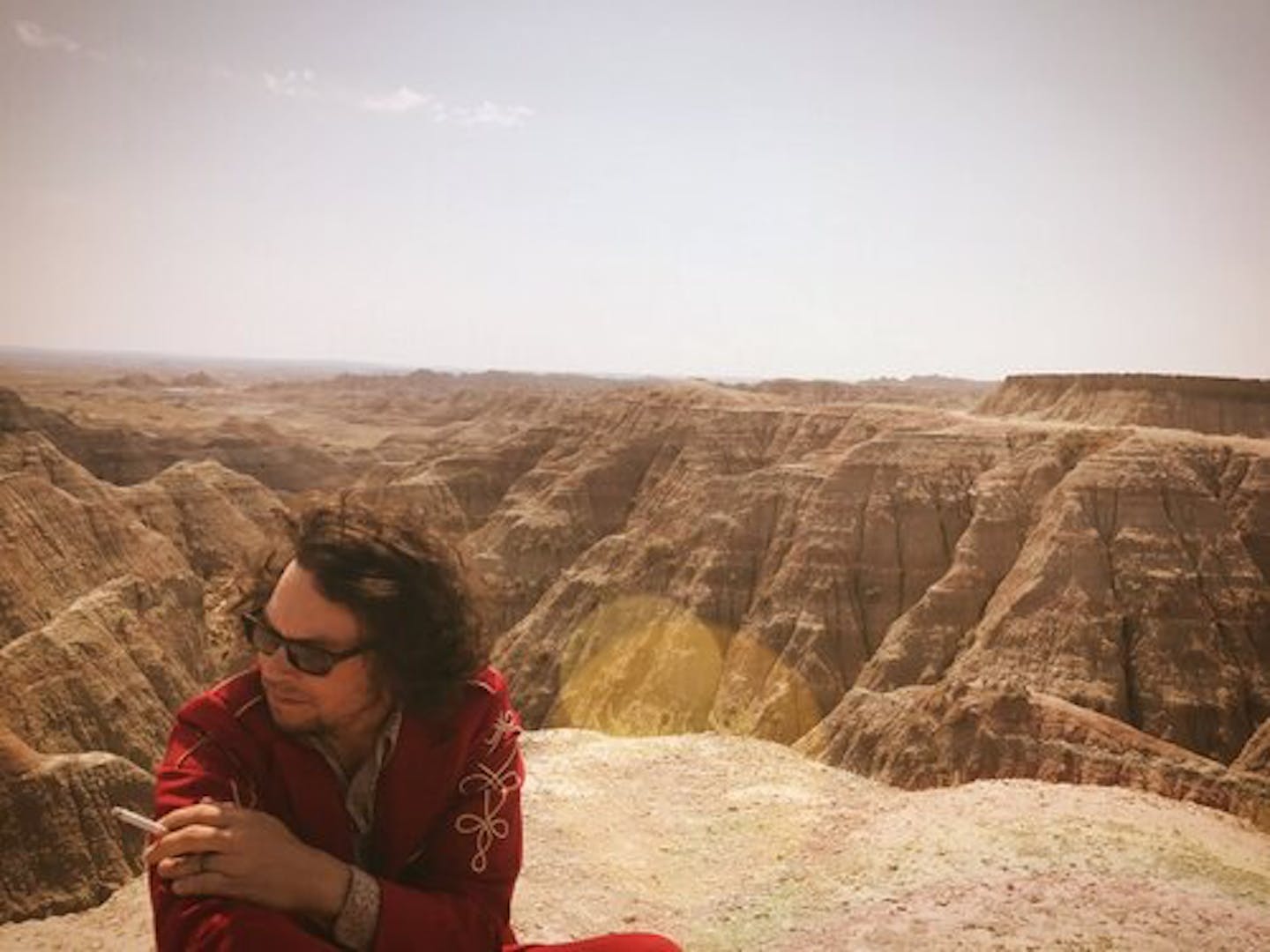 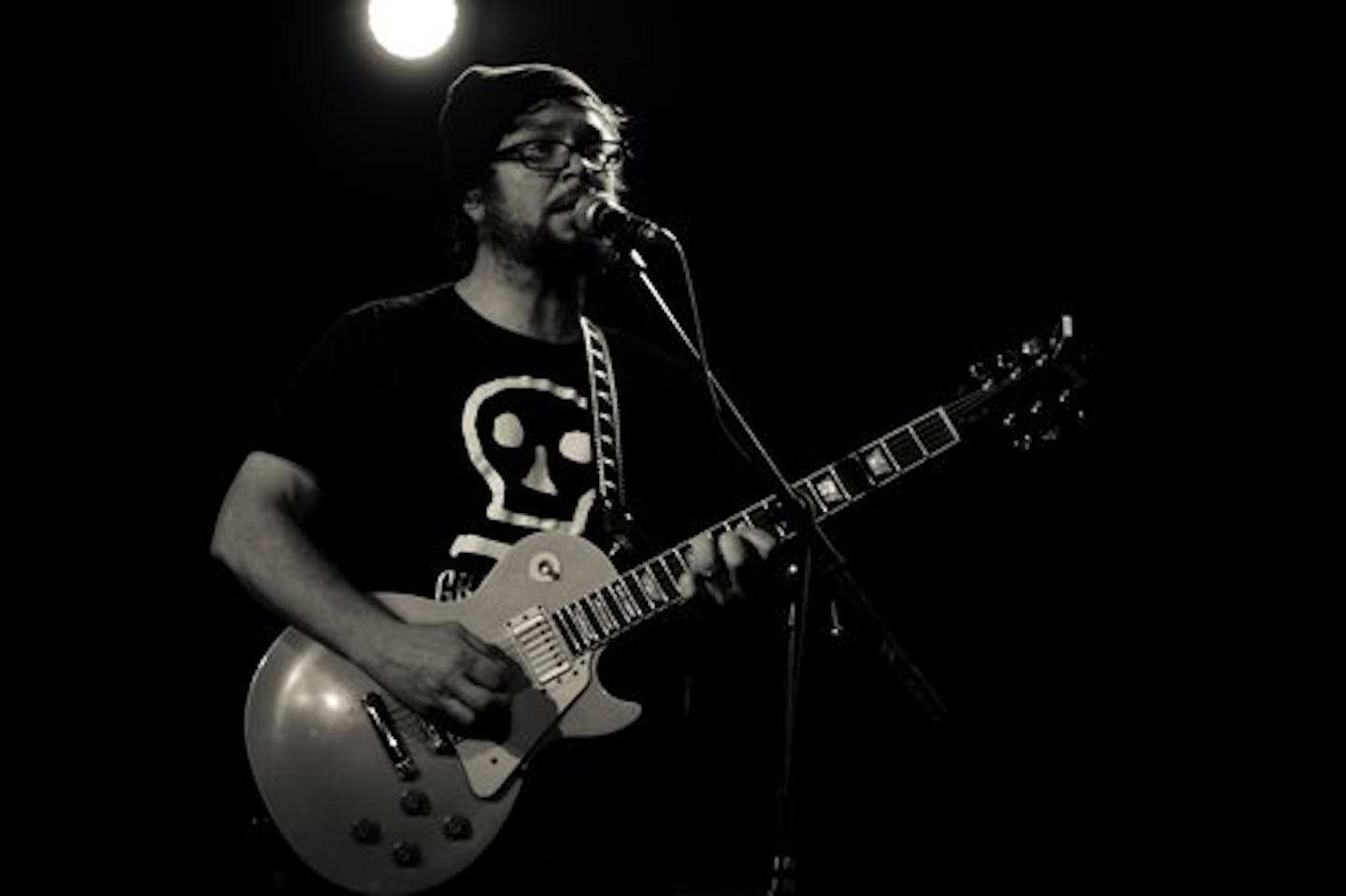 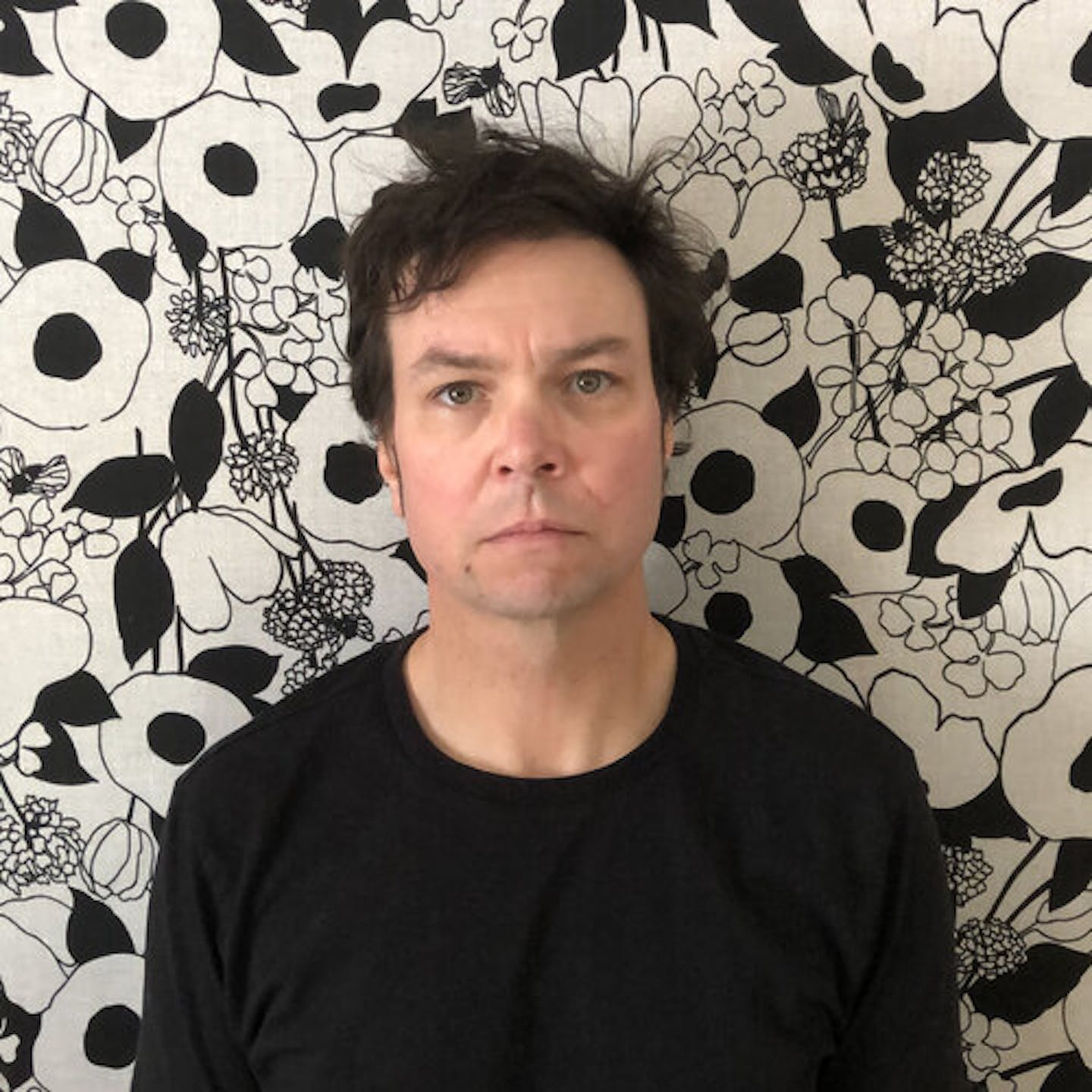 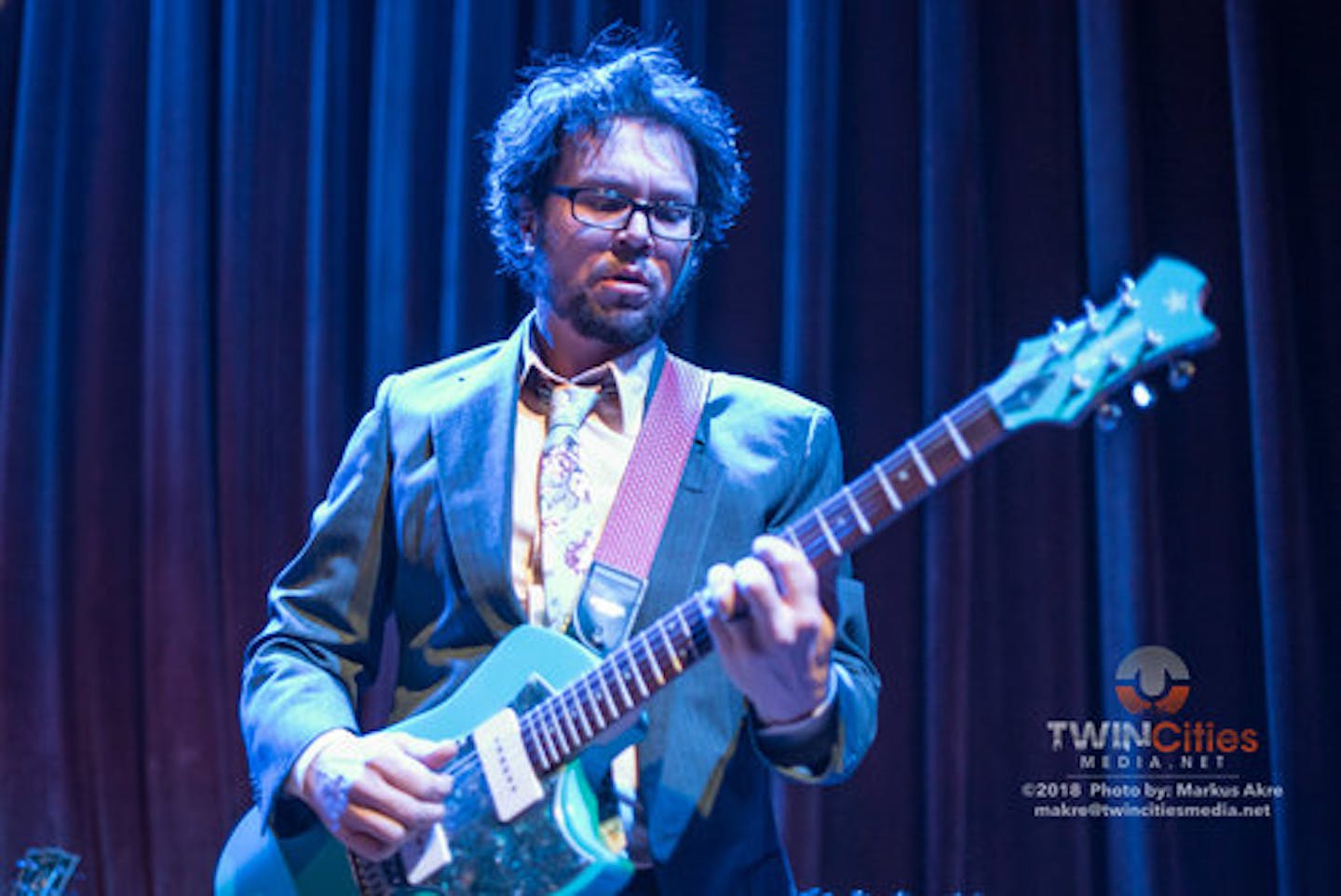 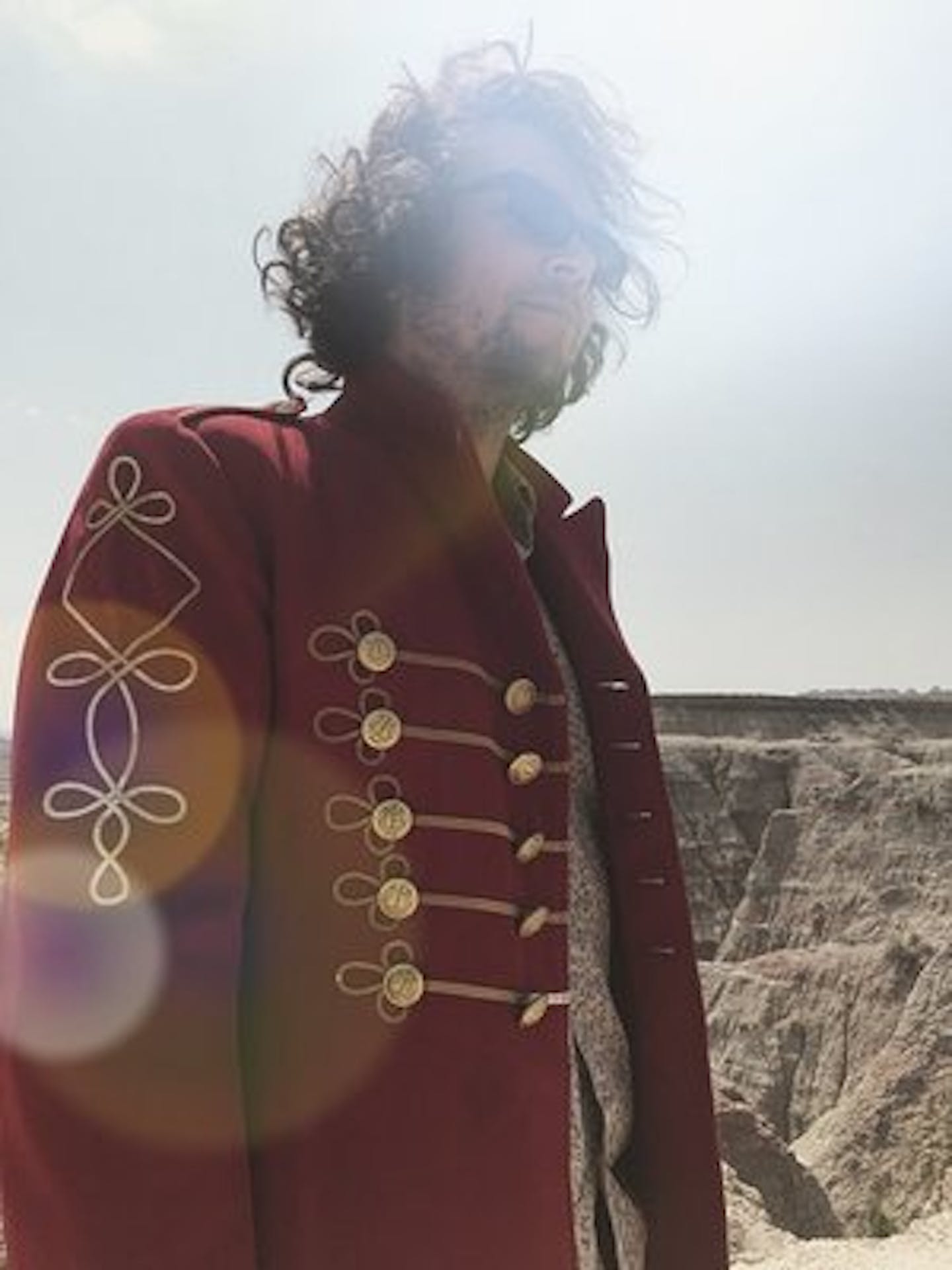