The January event is sold out. Stay tuned for February’s ticket release!

Head to the taproom for our new monthly drag show that’s open to all ages. Fairly Dusted Drag Show is hosted by everyone’s favorite mom with a mustache, The Other Jeannie Retelle (he/she/they), and will feature Dick Von Dyke, Frozaen Pissás, and Kamaree Williams. Bring cash to tip the talent!

Reservations are made by purchasing a table for up to four or six people. Space is limited!

This is a ticketed event; the taproom will open to the public at 2 pm.

Fair State members get 2-4-1’s on their first round of drinks.

Root to Rise will be serving up 100% plant-based food during the event.

Stay tuned for the ticket release for February’s show! 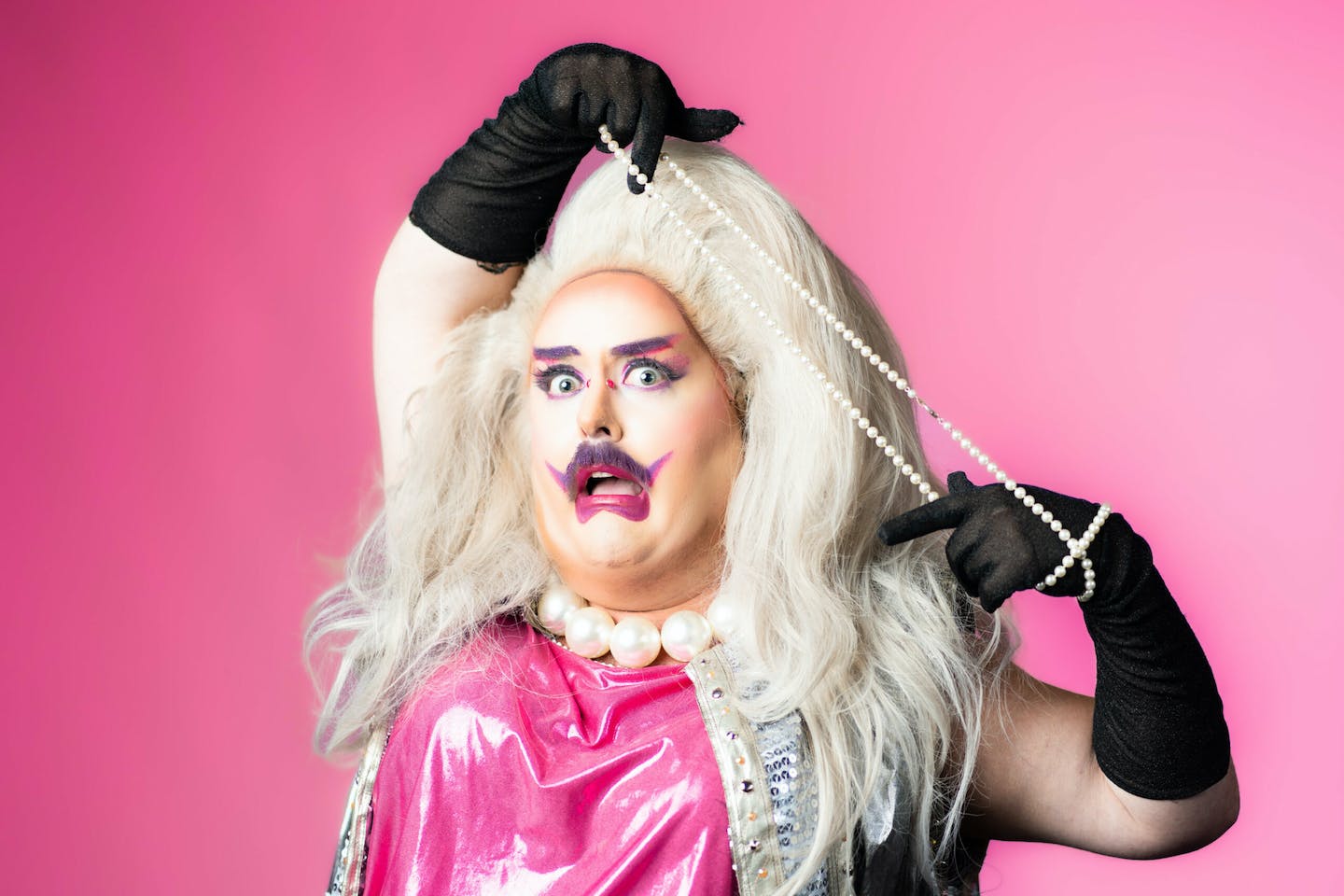 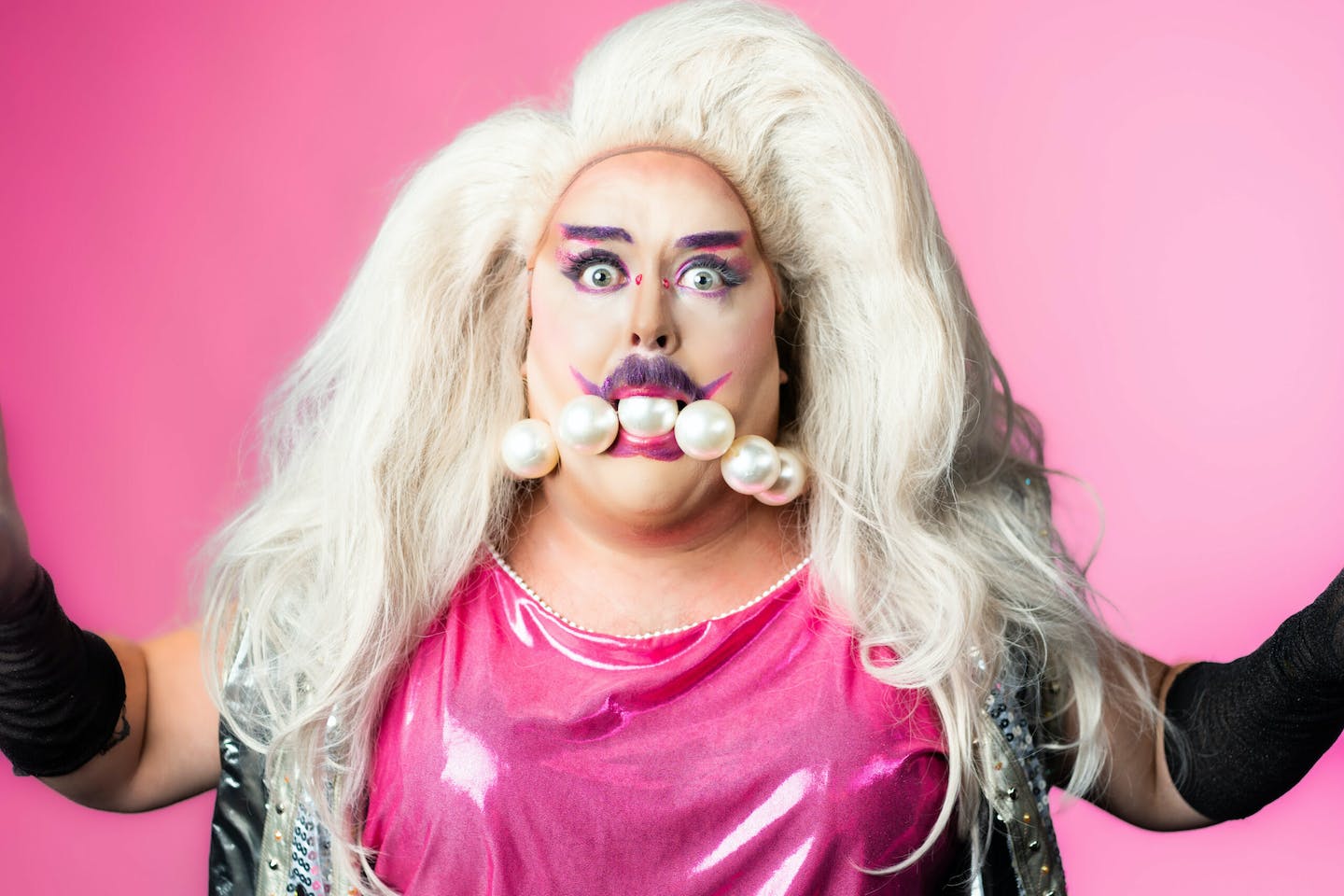 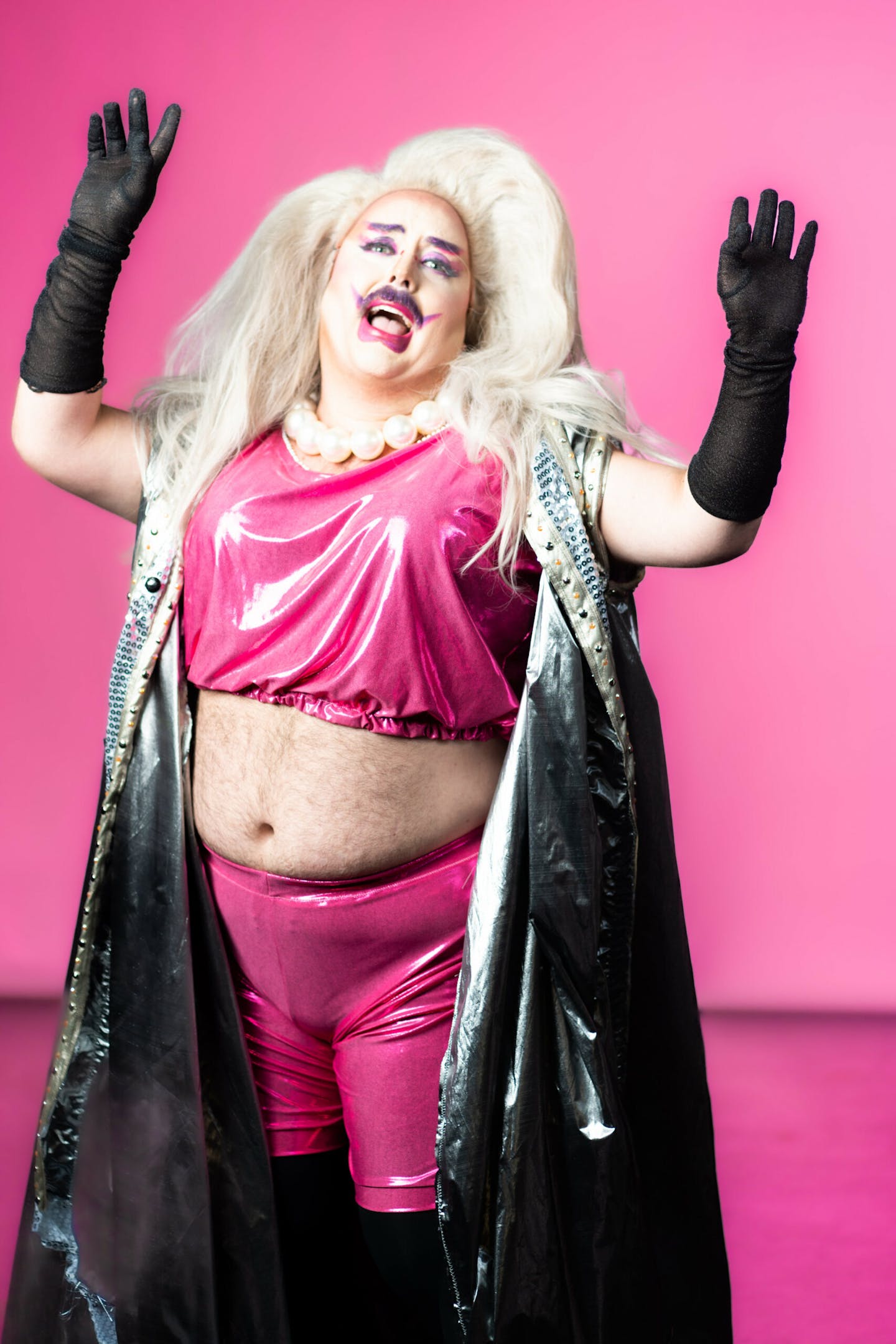 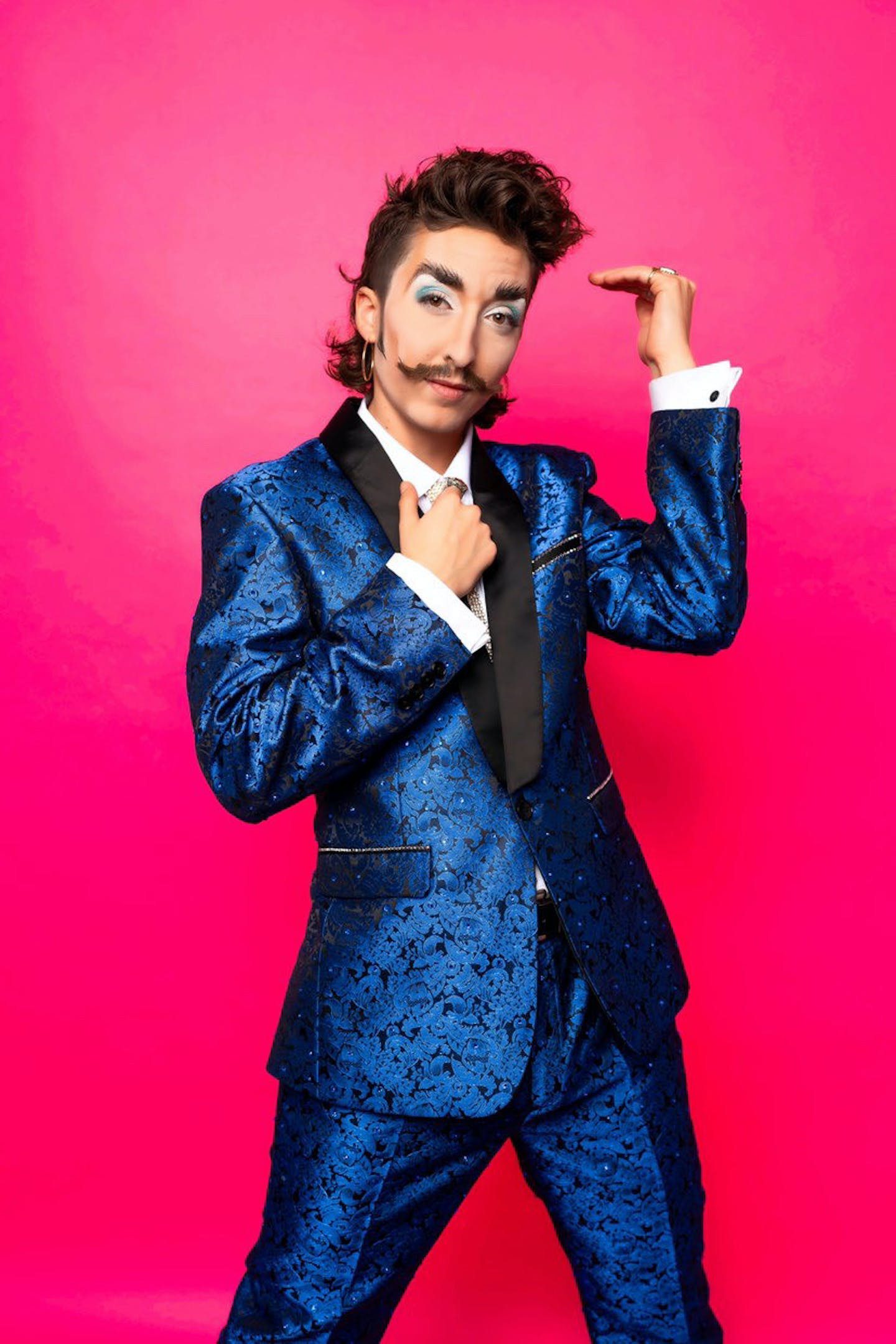 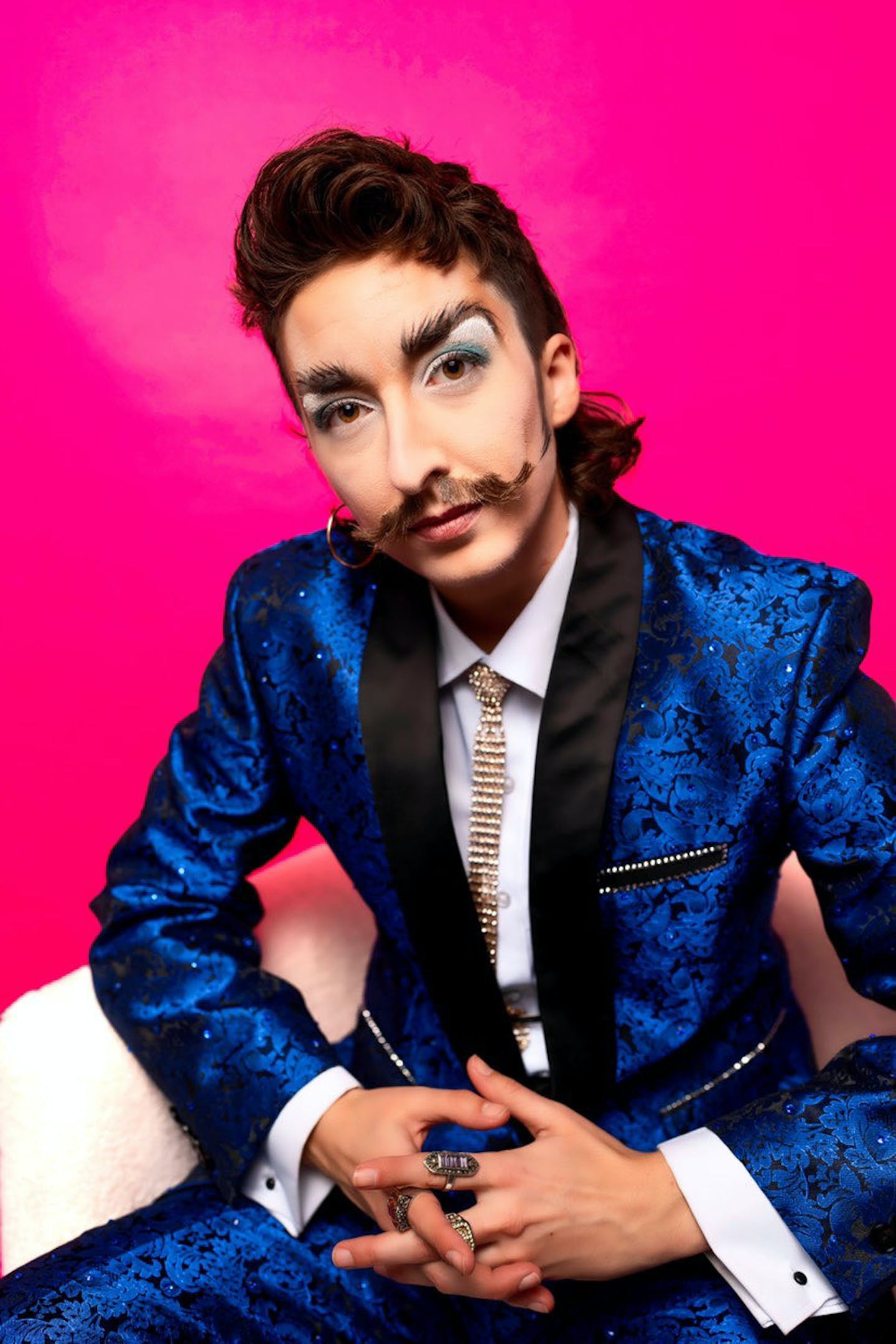 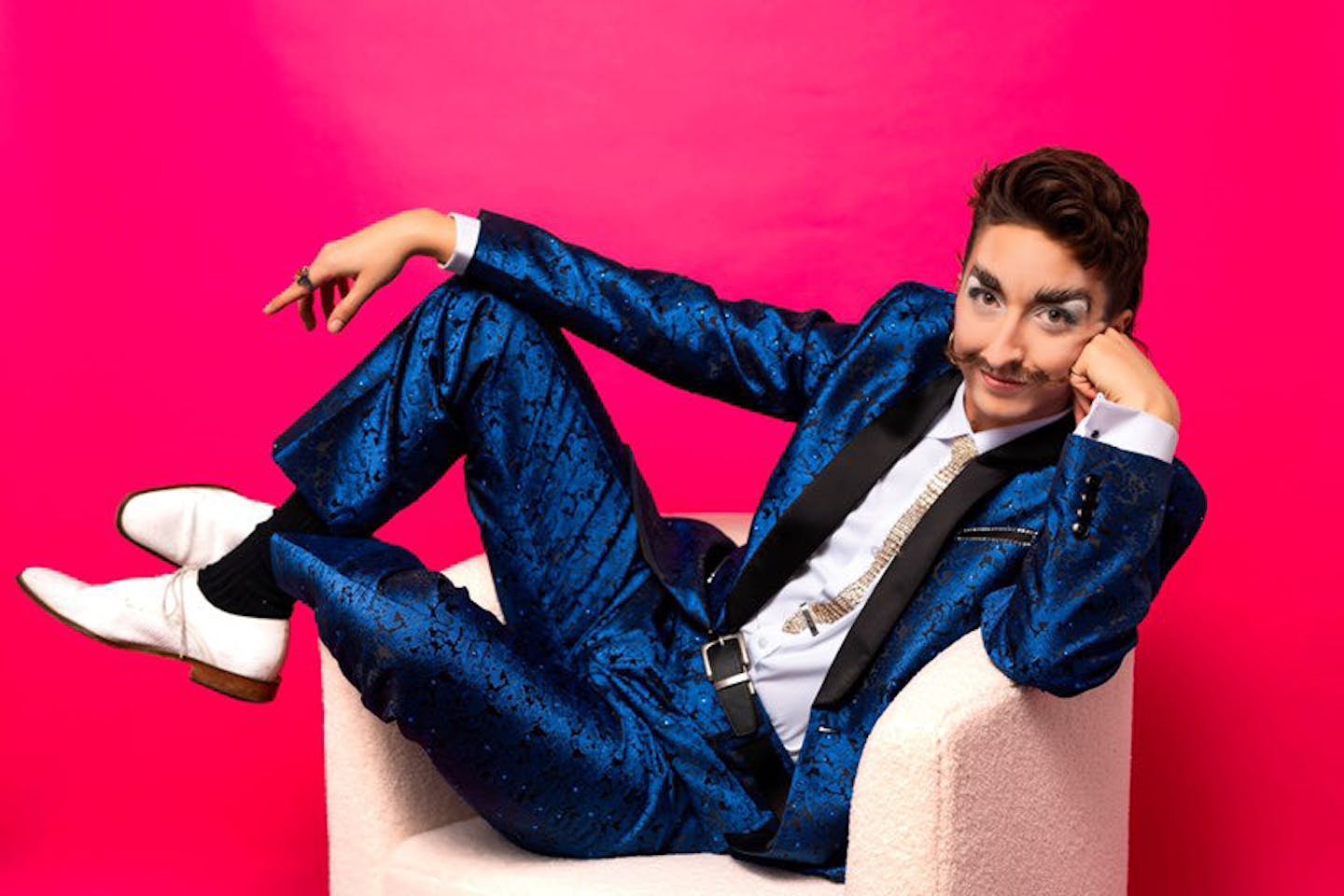 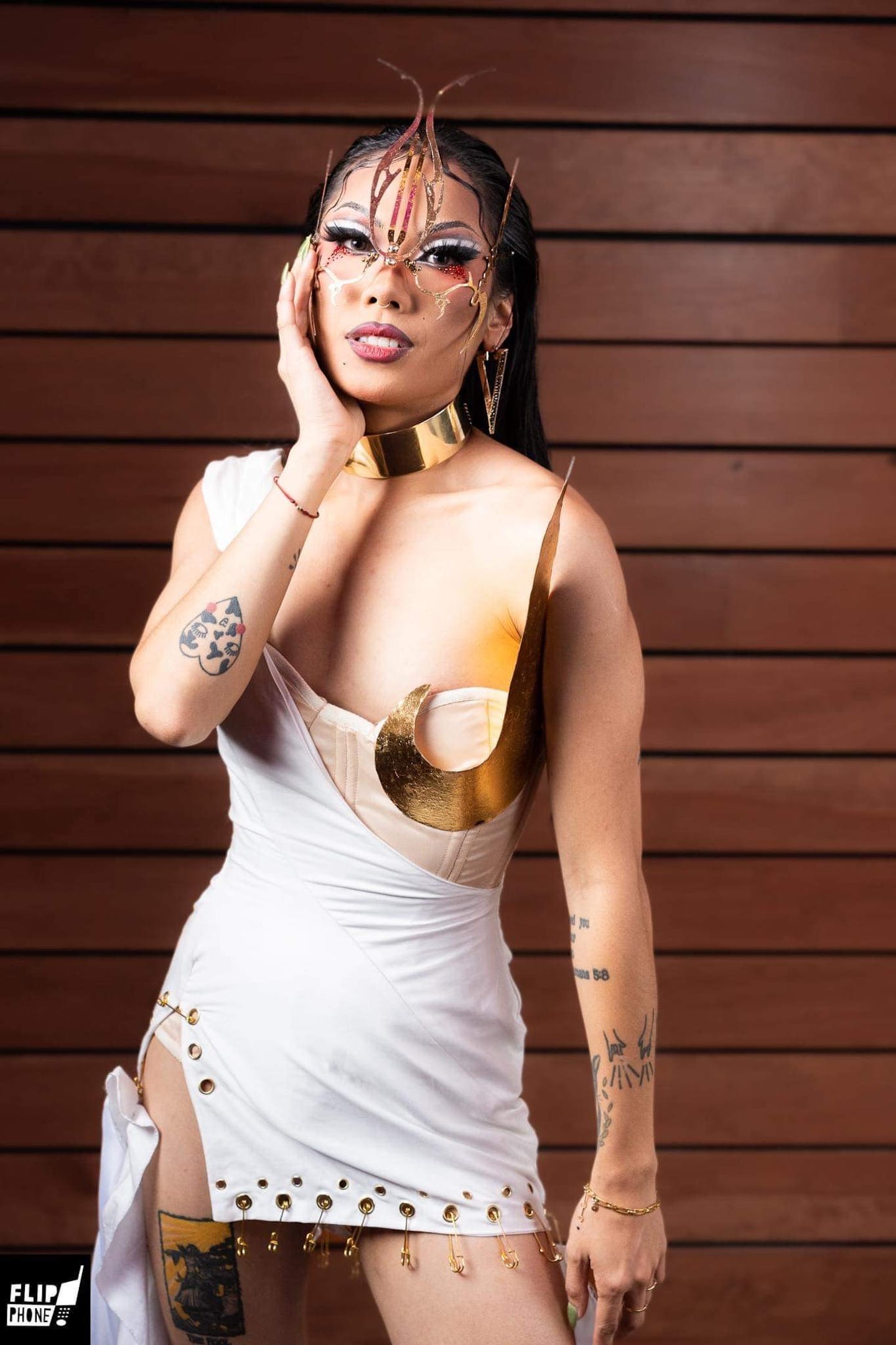 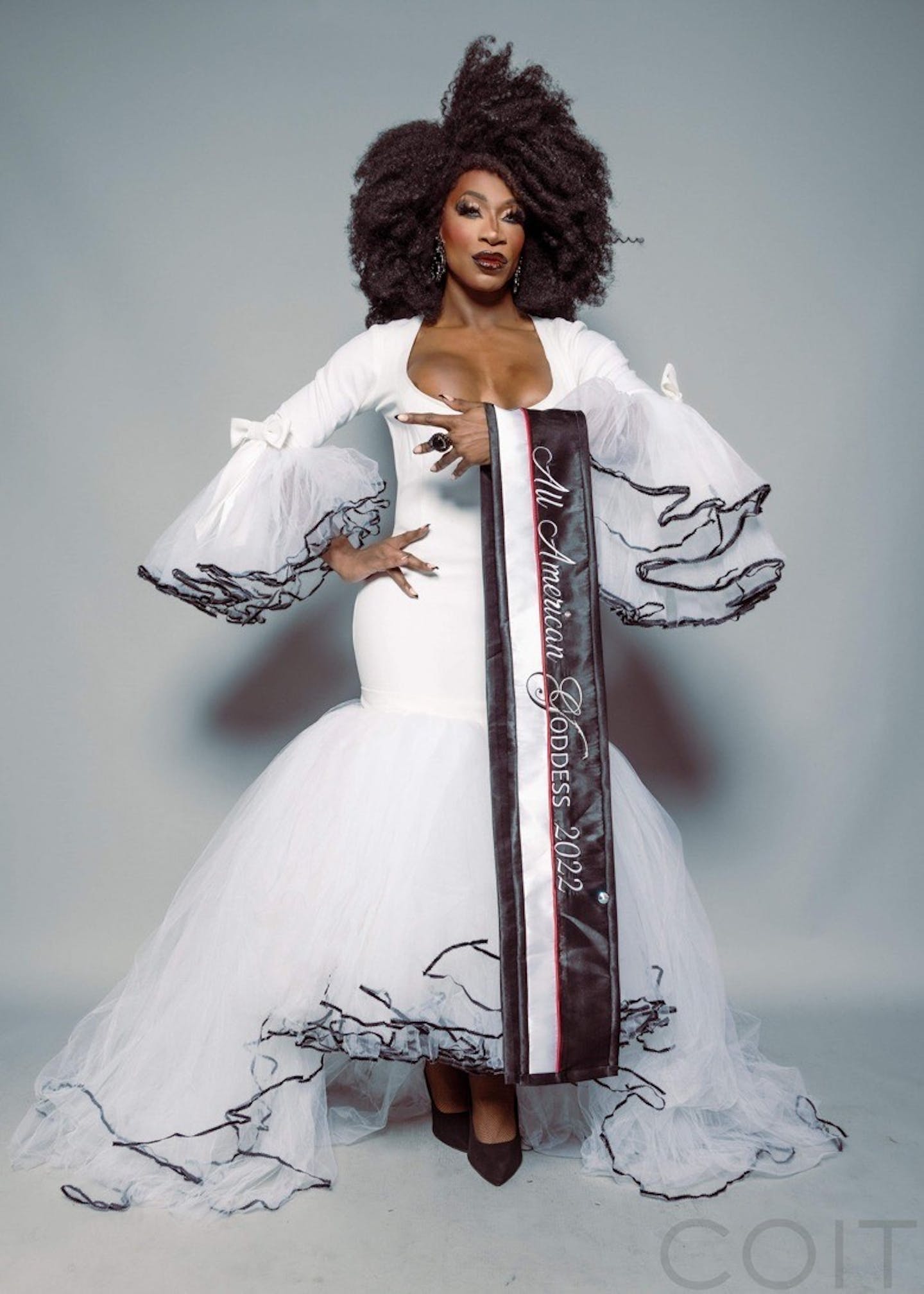 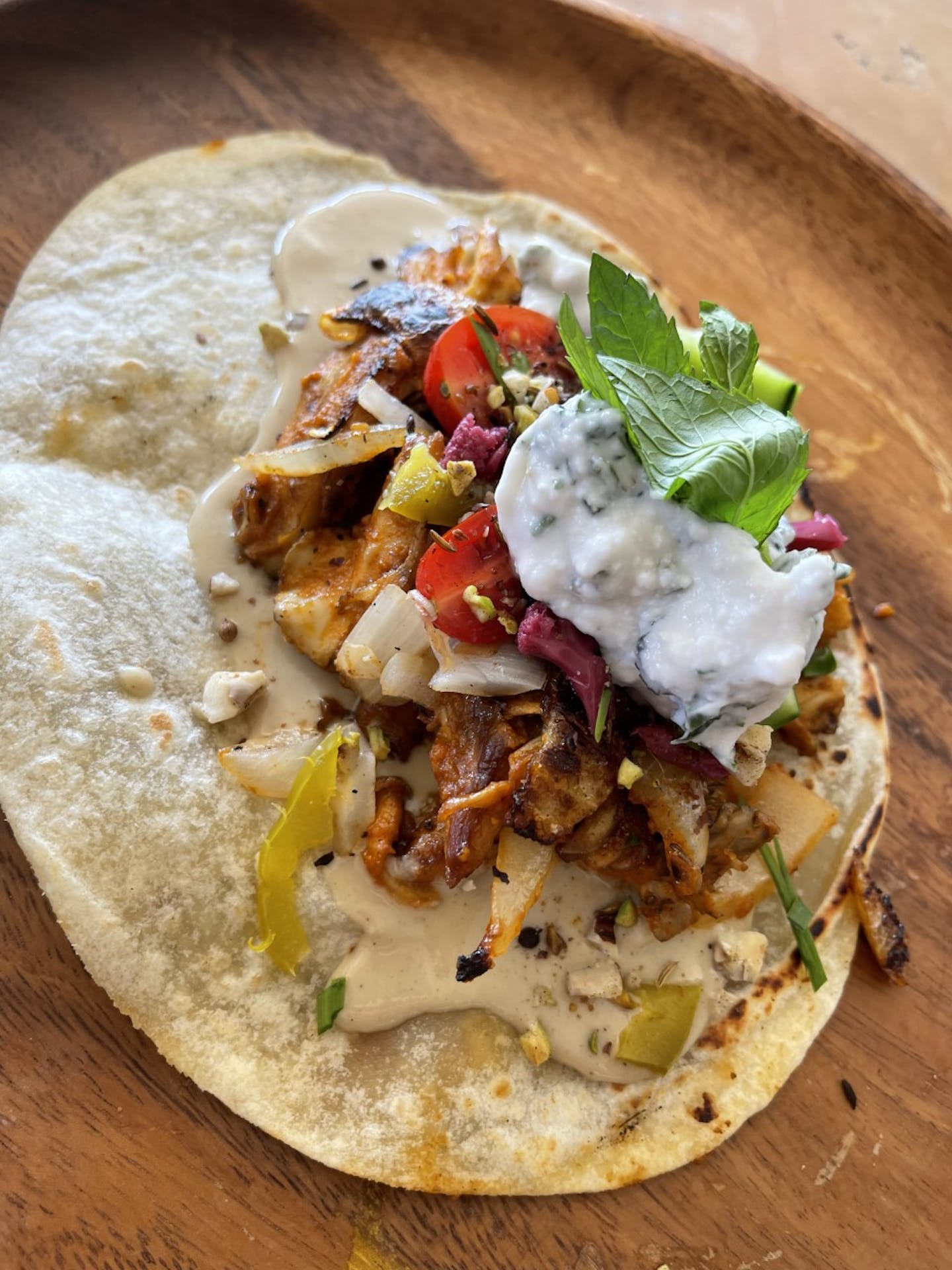 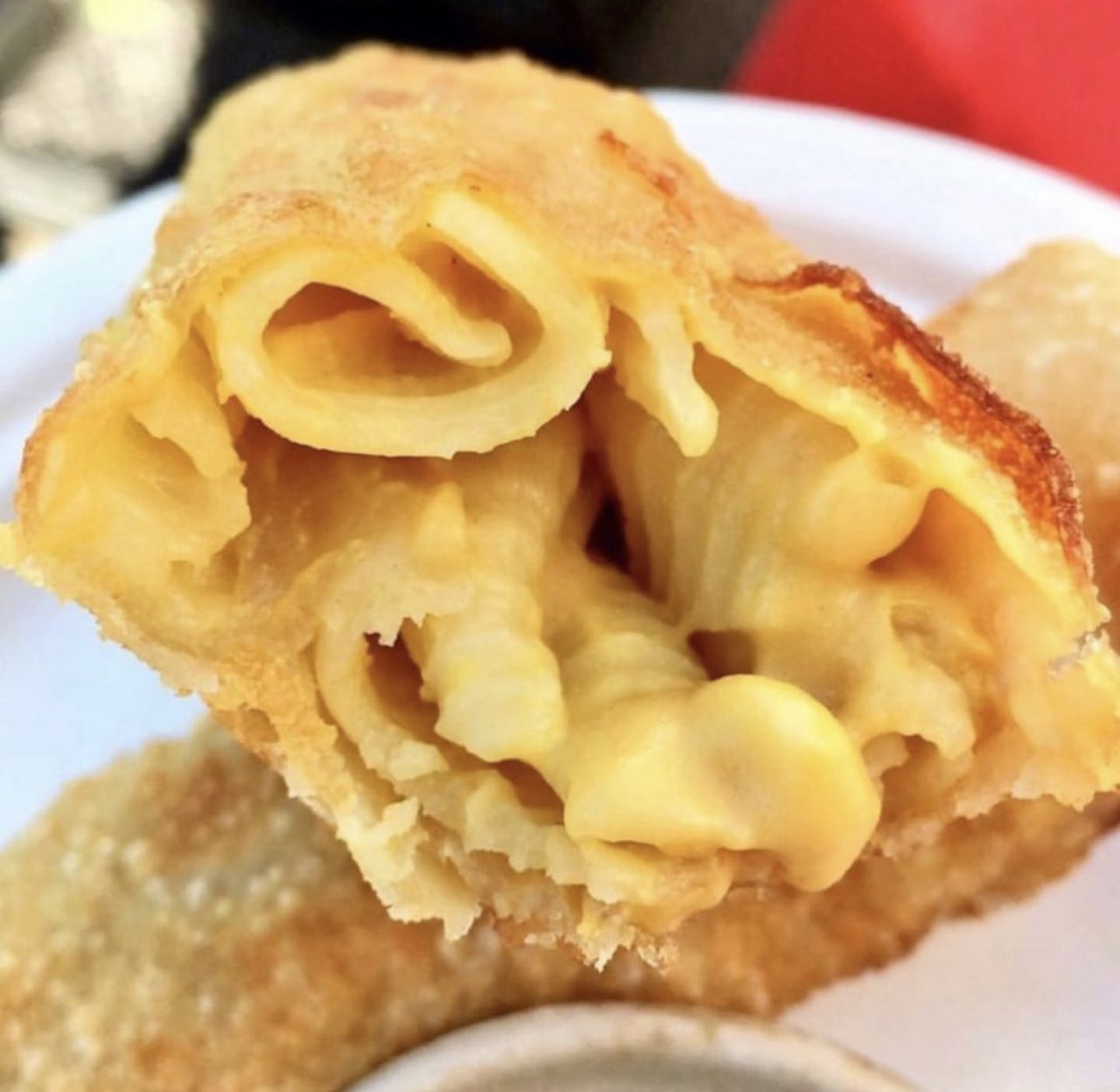 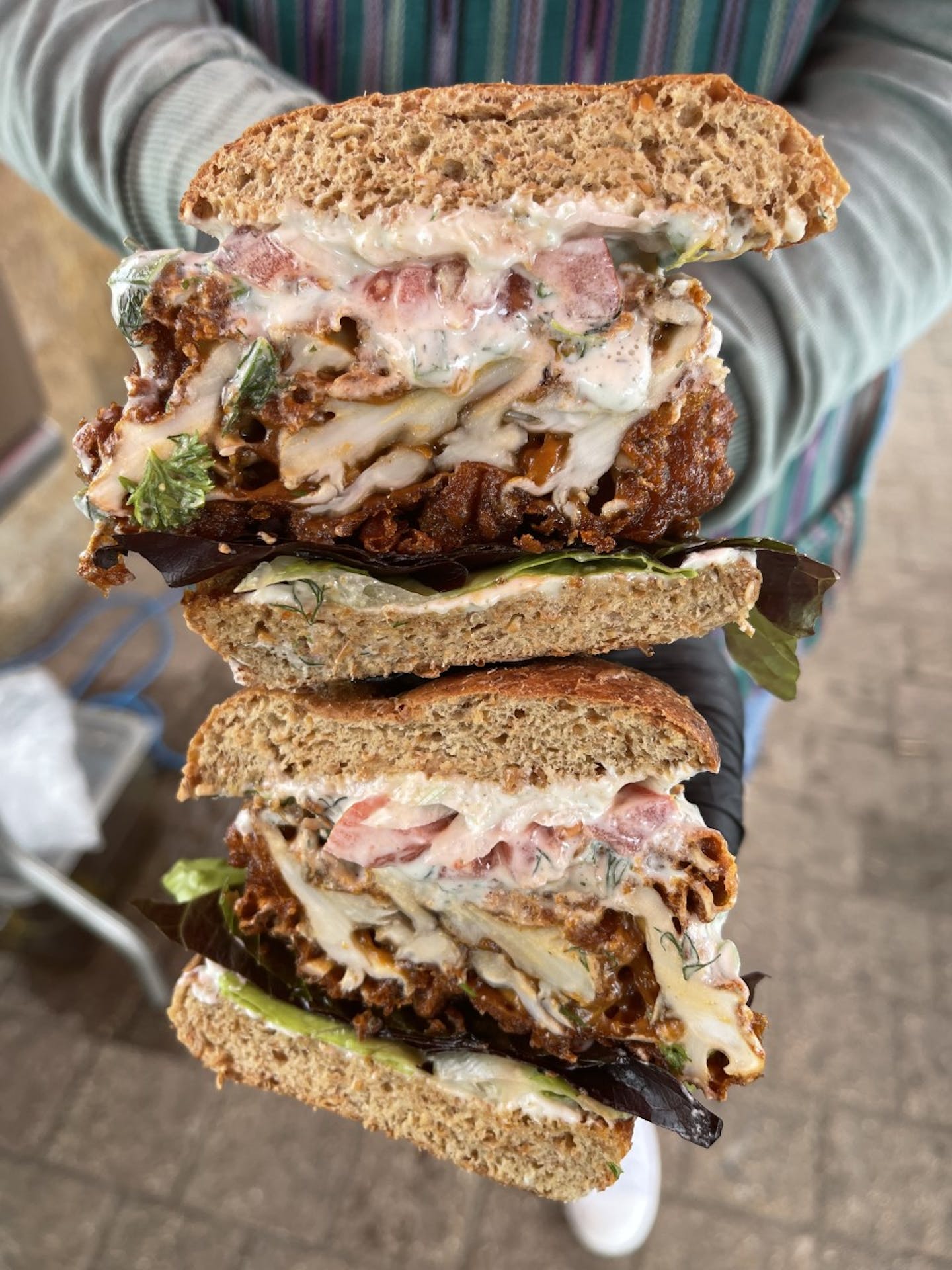