Celebrate the launch of J. Bailey Hutchinson’s debut poetry collection, Gut, selected by Patricia Smith as the winner of the 2022 Miller Williams Prize. Hutchinson will be joined by poets Tarik Dobbs, torrin a. greathouse, Marlin M. Jenkins, Jacob P. Lindberg, and Peter Mason for a reading followed by book sales and signings. This beer garden event is free and open to the public!

J. Bailey Hutchinson’s Gut is the dazzling debut of a born storyteller. In Hutchinson’s poems, which explore the substance of personal history, family attains the mysterious stature of folklore, while the vast worlds of nature and the imagination abound with extraordinary creatures that likewise elude full understanding. For the voracious consciousness at work here, inheritance—what it means to be from a particular place and a particular people, no matter how one might strain against that—lies at the very heart of things.

“I couldn’t be more energized and excited knowing that J. Bailey Hutchinson’s Gut is the first winning manuscript in my tenure as the Miller Williams series editor. In addition to snagging first place, Gut also grabs the honor for the most appropriate manuscript title ever—because the gut is exactly where this book hits, relentlessly, poem after poem, page after page. Here is family attending to its family business, its love, its suspicions, and its fears under an insisting sun or a cold and tenacious moon. Here is the thunderous Mississippi River coursing through it all, scrubbing some things blameless, washing away others. Here is bold southern sensibility, rapturous and addictive, crafting poems that are impossible to turn away from. Bailey touts a smoldering command of her slice of the world, and her astute ability to recreate all the delightful nuances of that world is fully at work in this winning book.” —Patricia Smith, Series Editor

“In this dazzling and utterly original debut, J. Bailey Hutchinson writes: ‘It’s maybe that I won’t believe // words lack feet. And fur.’ Sheer bodily presence and desire drive many of the poems in this collection, written in an exuberantly idiosyncratic idiom, with which Hutchinson rassles joyfully and scrappily. Carnality and spirituality jostle each other good-naturedly in these pages, which are delicious and inspiring to read and to savor.” —Sidney Wade, author of Deep Gossip 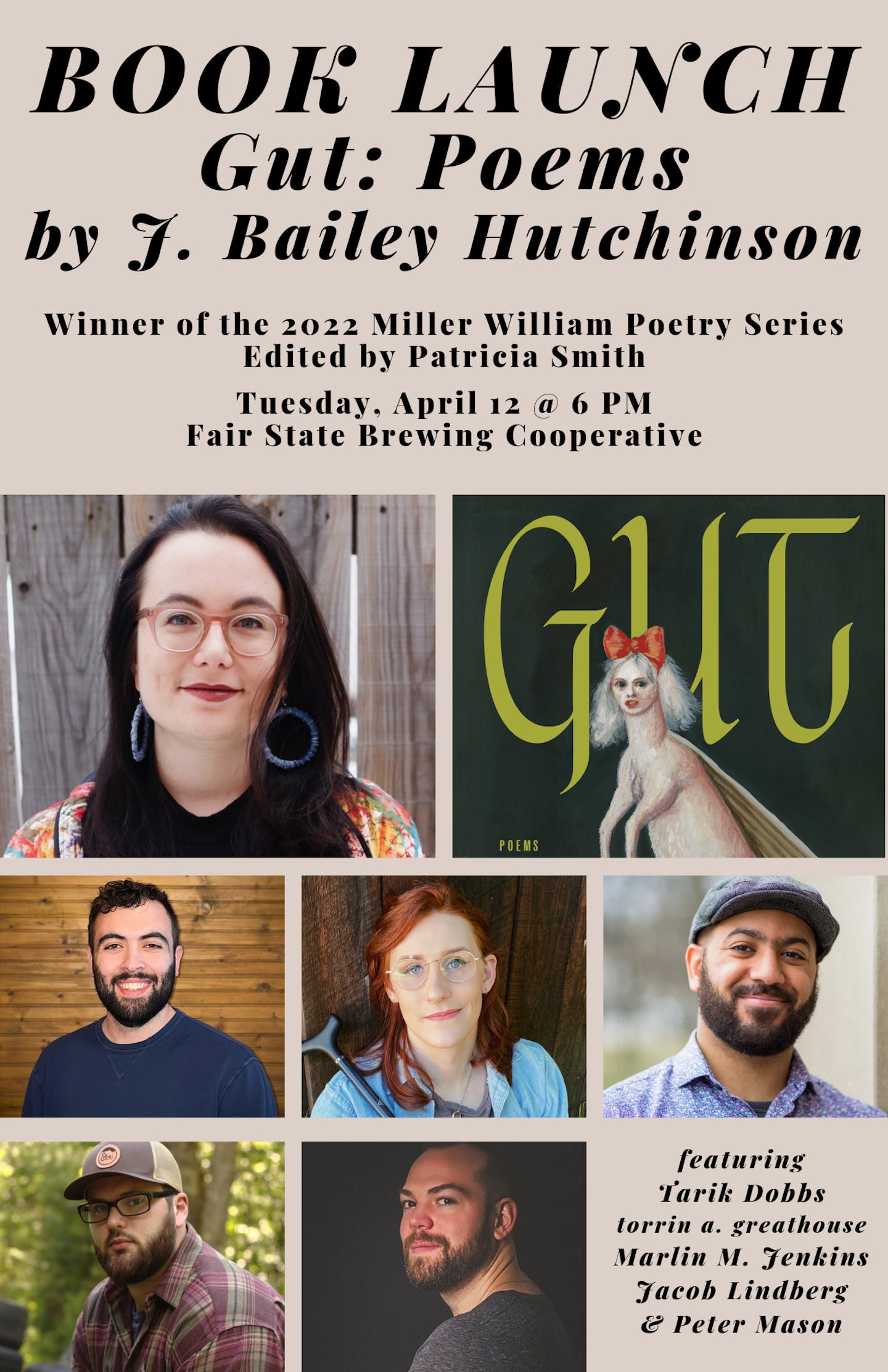 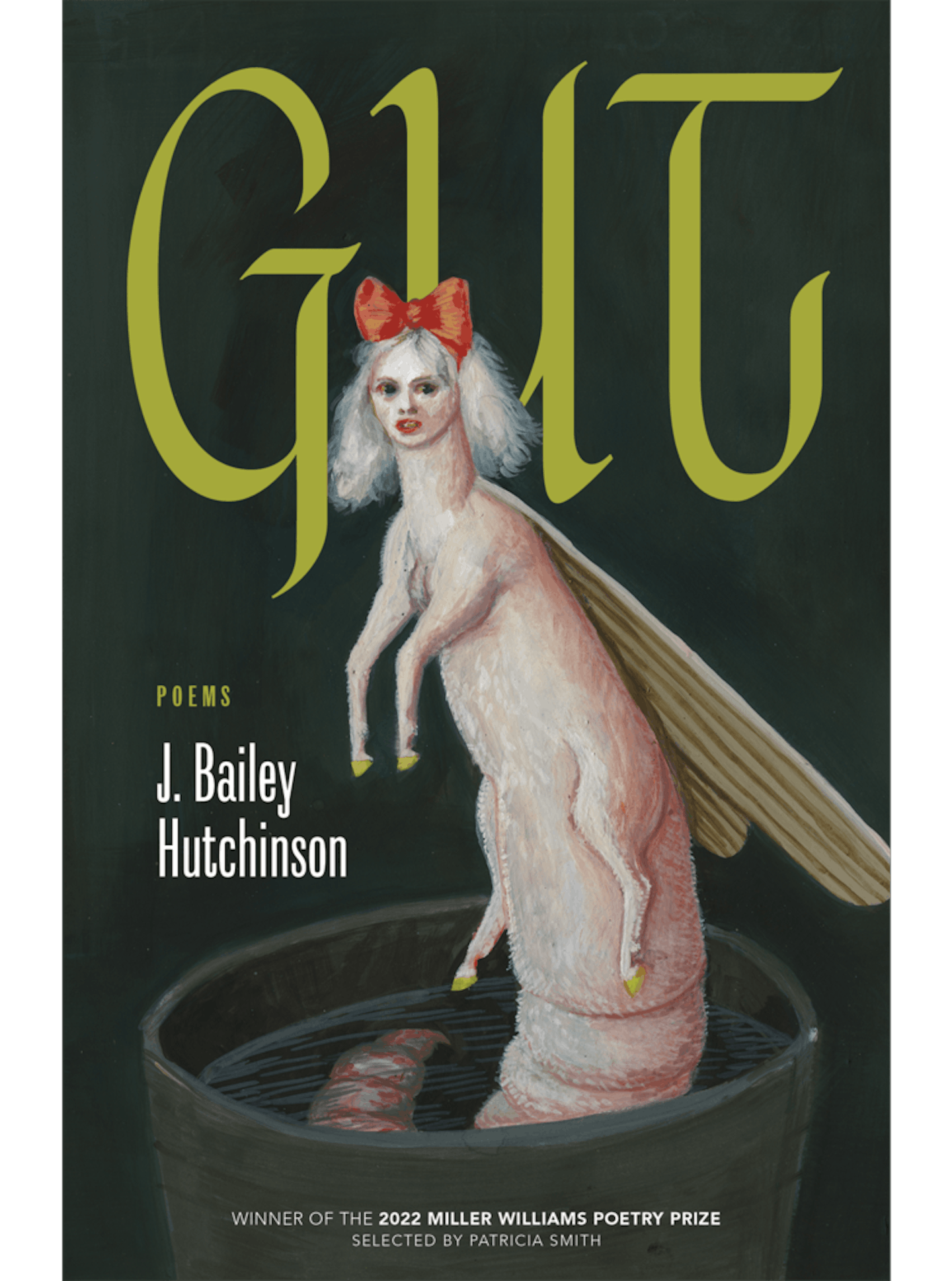