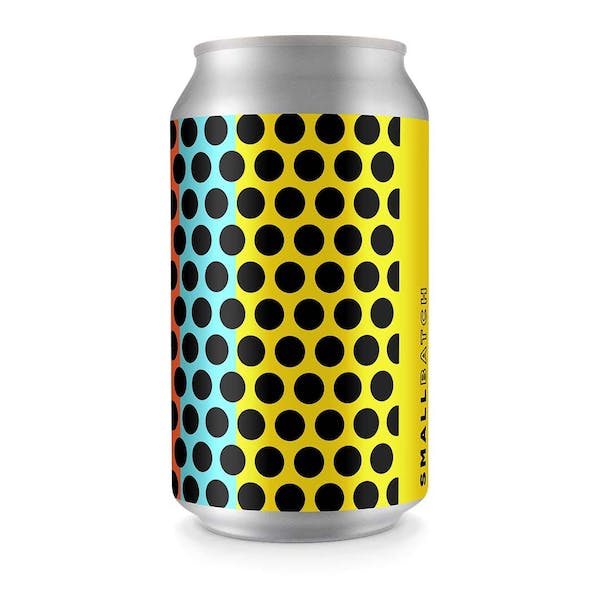 Favor of the Foxes

This week’s NBT design comes to us courtesy of Nick Walby, Fair State brewer extraordinaire. Favor of the Foxes is a slightly higher ABV dark lager with cold press coffee and a subtle vanilla addition.

Curious about the name? Nick explains: I’m a nerd at heart and play tabletop board games at least a couple times a week. A friend in my gaming group introduced us to a game called “Root” over the Summer and we all fell in love with it and have been playing it a bunch since. It’s produced by a St. Paul, MN based company called Leder Games and in 2018 won a bunch of awards for outstanding design (both in terms of gameplay and art). There is a very powerful card in the game called “Favor of the Foxes” that allows the player to basically destroy everything on a space of the board, hopefully disrupting all the other players’ plans. So it’s an homage to my gaming group, an outstanding local board game, and a celebration of disrupting other players’ plans.