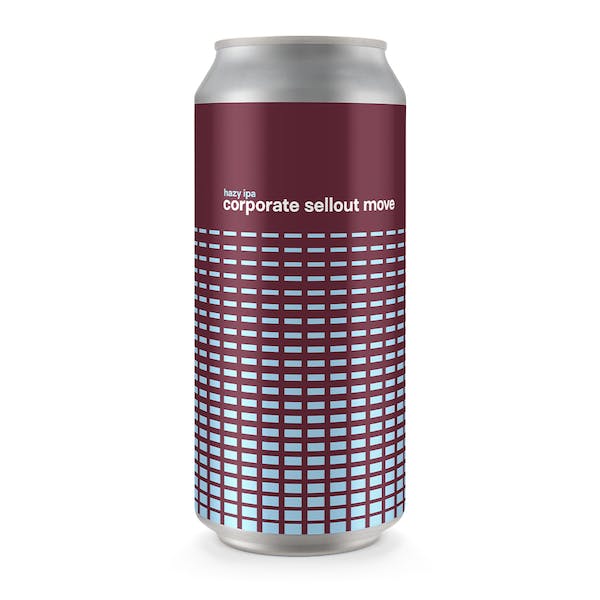 We’ve been called many things over the years by many people, but one of the ones that has stuck with us the most was being accused of “A Real Corporate Sellout Move” for naming one of our beers. I mean, feedback received, man. When we learned there was a fabled IPA-makin’ yeast out there named “Corporate Ale Yeast,” it became clear that we had to seek out and embrace the people who brought forth this tool of self-actualization. Turned out it was the fine folks at Cloudburst out in Seattle, and this beer is the product of that collaboration, and our long, convoluted journey to here.