So what makes it different from the rest? “We work hard to cultivate weed flavors and aromas in our beer at times,” says Niko Tonks, founding brewer, “so why would we not extend that work here?”

The sparkling water is flavored with a choice blend of Grapefruit Kush and King Louis terpenes—where bright, juicy citrus meets earthy pine aromatics. That means there’s plenty of dankness without the bitterness, and lots of fruity, citrus notes without the calories, added sugar, or artificial sweeteners.

The co-op’s members will get first access to Chill State on Monday, October 10.

It will be available to the public on Tuesday, October 11 at 4 pm when the taproom opens, to go only in single cans, 4-packs, or cases.

Starting on Wednesday, Chill State will be available at Down in the Valley, Legacy Glassworks, Dabbler Depot, Love is an Ingredient, and more. 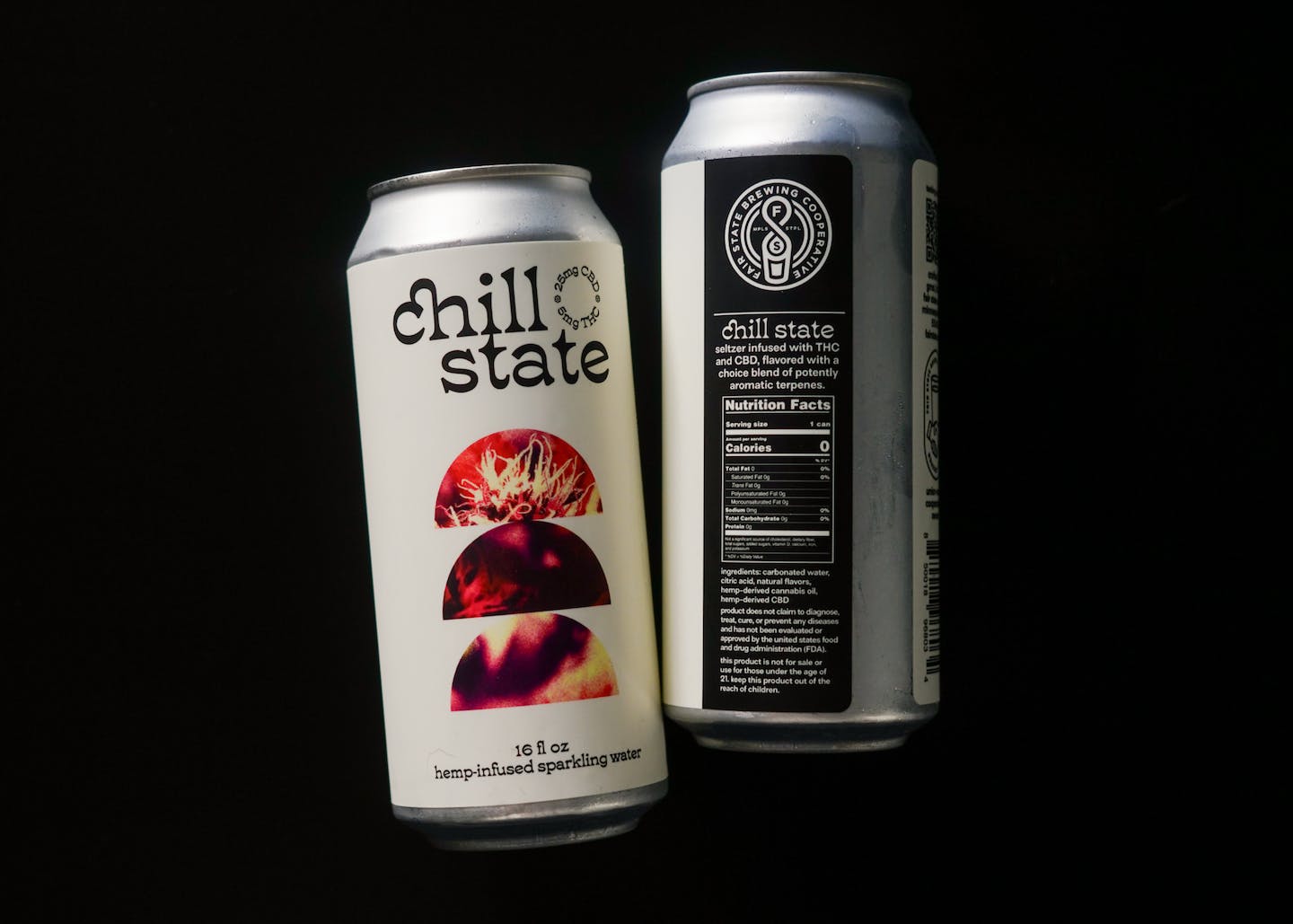 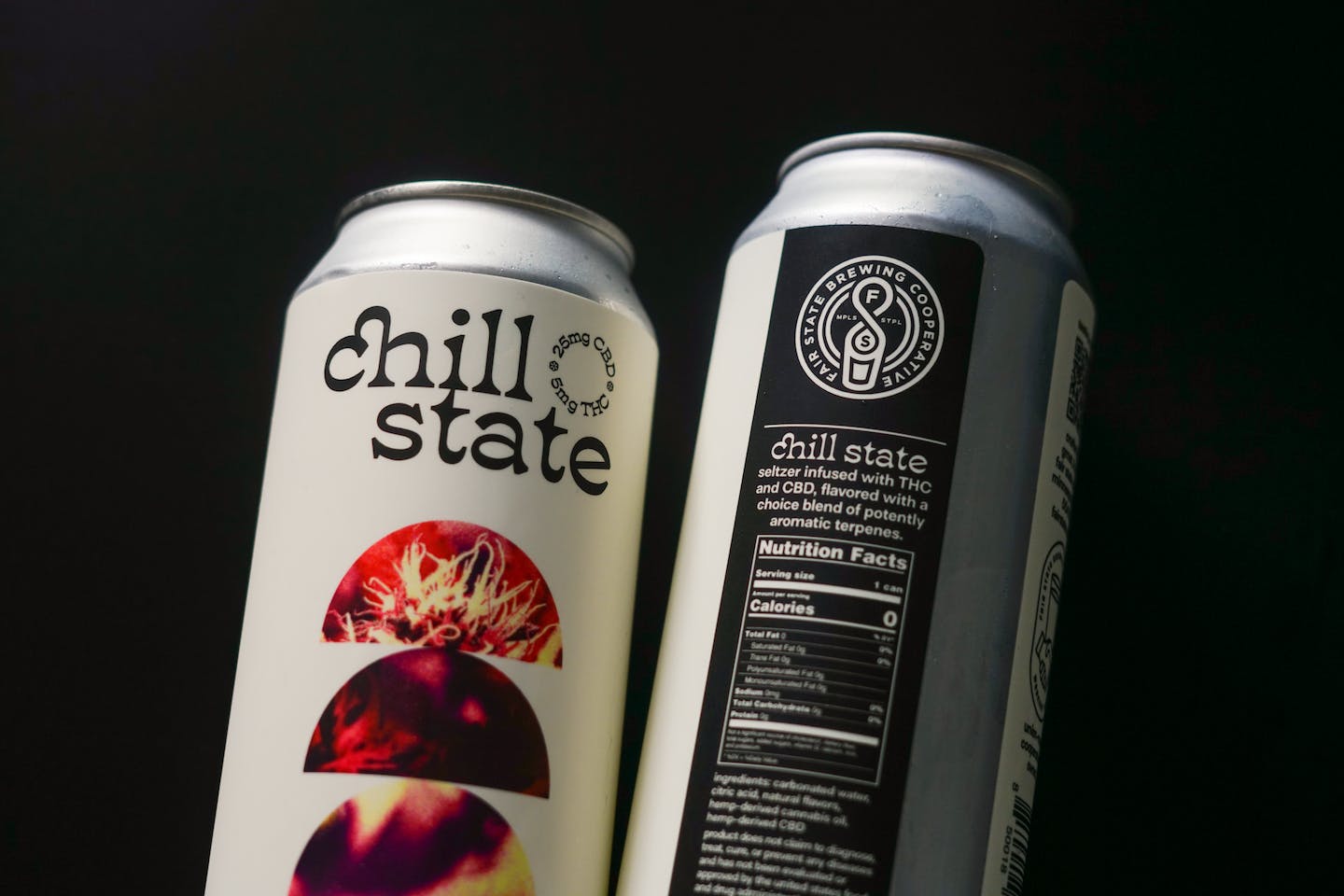 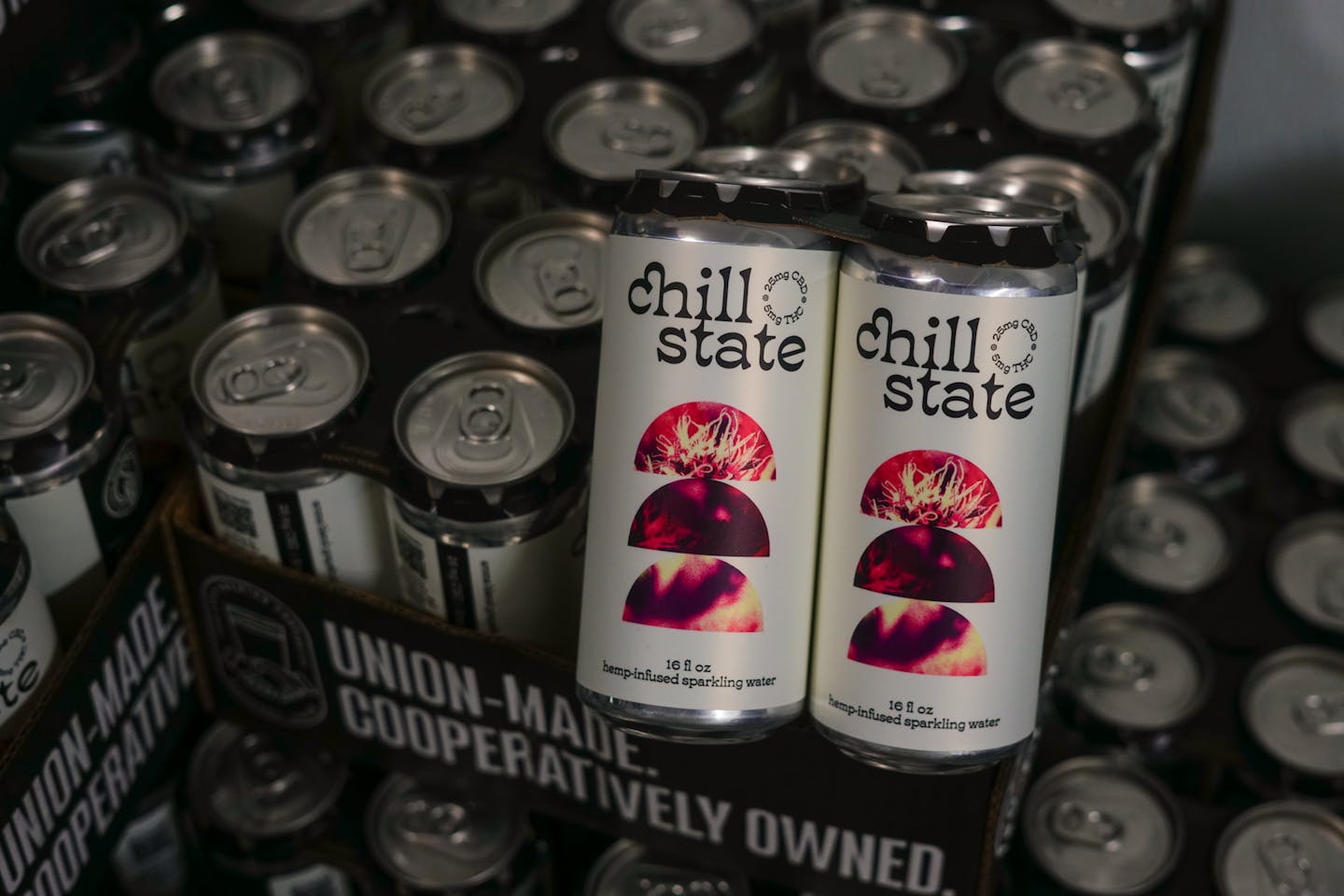